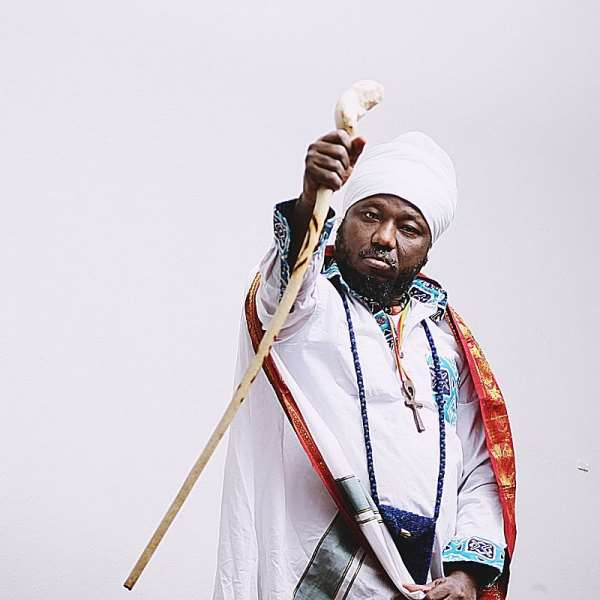 Popular Reggae artiste and radio presenter Blakk Rasta has revealed that the assailant who invaded Zylofon FM's premises weeks ago to kill him has escaped from the grips of the police.

Speaking in an interview with George Quaye on Showbiz A to Z monitored by Blogger and Journalist Attractive Mustapha , the Kochoko musician said since the assailant was picked up by police they have not gotten any official update from the police.

According to him, being a target to an assailant is something expected because not everyone will be happy with people who say the truth like him.

Narrating how it all happened, Blakk Rasta said he was on air when the station went off so he was waiting for the producer to come and explain to him what was happening.

He continued that, the producer later came to clarify to him that there was an assailant around.

He added that one of the security men later entered the studio and told him to go to his personal office because there was a pernicious situation at hand.

Blakk Rasta further narrated that he walked out from the studio to the office where he heard a gunshot and decided to come out where he saw a huge man being carried away by the police and when he asked he was told the guy was shot by Zylofon FM security because of an attempt to kill him.

" The Police have not updated us since they picked him up, and took him to the police hospital, and now we are hearing the guy has escaped from the hospital", he added.