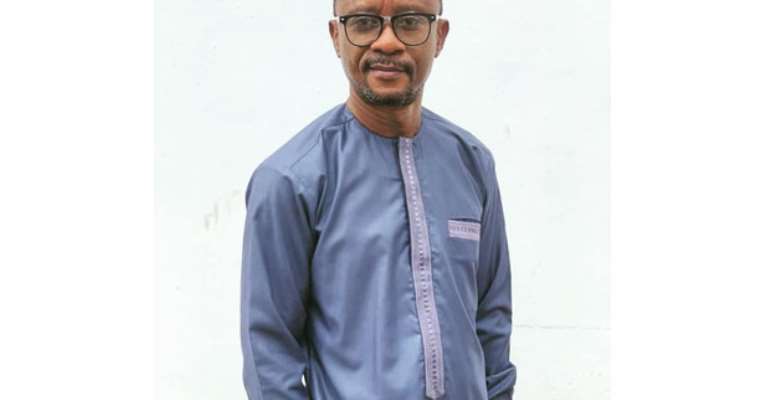 The Ghana Music Rights Organisation (GHAMRO), a collective society, has revealed plans of stopping radio and television stations in the country from using music to promote their activities.

The society said radio and television stations are suppose to obtain license from the society before using music on their networks.

It said most of the stations are currently using music without license or approval from the society.

“GHAMRO is an organisation registered under the laws of Ghana and further authorised by law to basically license, collect and distribute royalties for and on behalf of musicians/authors, composers and producers/publishers of musical works,” it said.

In a statement issued in Accra and copied to BEATWAVES, the collective society said, “The Copyright Act 2005 (Act 690) and the Regulations 2010 (LI 1962) mandatorily requires that any person who wishes to use or perform music in public by means of radio, television, live performance, etc of any copyright protected work will have to apply for a license to do so.”

It mentioned that the license issued under the Act and Regulations places a number of obligations on the user, including payment of license fee.

The statement said as the authorised licensed music collective organisation, the society intends to fully implement the Copyright Act (Act 690) and the Regulations under a strict to rule licensing system.

It indicated that from January 1, 2021, all broadcasting organisations wishing to undertake the public performance, communication and broadcasting of music by means of radio, television, digital transmission, satellite, streaming, encrypted services, live performances would be required under the Copyright Legislative Instrument (LI 1962) to (a) apply for and be granted a license subject to the payment of an initial license fee (section 36), (b) pay royalties for the use of music (section 37 (2) subject to GHAMRO tariff, (3) provide programme returns on monthly basis of the music used (section 37(4) and affix the issued license openly at the premises of the organisation for the purpose of inspection by the Copyright Monitoring Team and GHAMRO Task Force.

The statement, however, said to also ensure easy payment of the financial commitments under the process, broadcast organisations would be required to pay a license fee for the issuance of the license for start of the their operation on or before January 1, 2021.

It hinted that the society will soon embark on a compulsory licensing of music users for commercial purposes to increase the revenues the organisation makes.

The statement revealed that despite the fact that GHAMRO has power to ban media houses from playing their music, it will also adopt other strategies to retrieve its monies from music users.

The society stressed, “It will actively pursue massive cleansing operations to stop organisations and individuals who were using music for free”, adding that it will soon engage the judiciary “to create an environment that punishes those involved in the illegal use of music.”