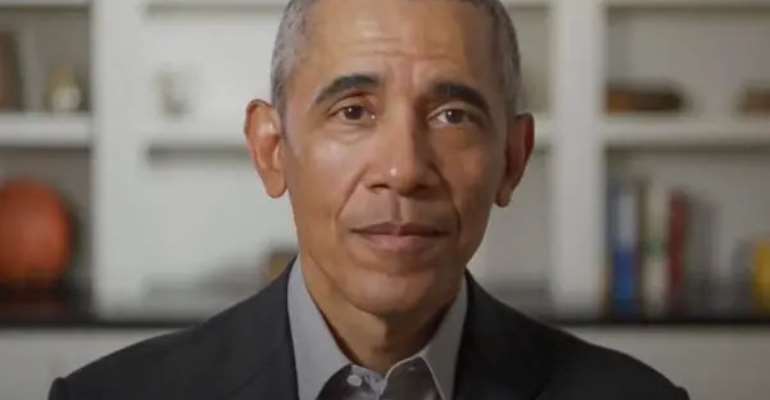 In keeping with his usual tradition, former US President Barack Obama has shared a list of songs that made the cut on his summer playlist for this year.

“Over the past few months, I've spent a lot of time listening to music with my family. I wanted to share some of my favourites from the summer,” he tweeted.

On the list is 'Already' by Beyonce which features Shatta Wale and Major Lazer. The song was released in 2019 on 'The Lion King: The Gift' album.

Although it was popular last summer, 'Already' increased in popularity in 2020 after Beyoncé released a visual album 'Black Is King', which features songs on the 2019 Grammy-nominated album.

Ghanaians were ecstatic to have seen Shatta Wale meet with the Queen Bey to shoot the video which currently has over 19 million views on YouTube.

Also on the list was 'Be Honest' by Jorja Smith, which features Nigerian Grammy-nominated singer Burna Boy.

'Be Honest' which was released in August 2019 currently has about 51 million views on YouTube.

Lastly making it on the list is Afrobeat artiste Wizkid with his 2020 hit song 'Smile'. The song features R&B artiste and Grammy award winner H.E.R.

Because of the pandemic, the duo has, however, not shot an official video for the song yet.