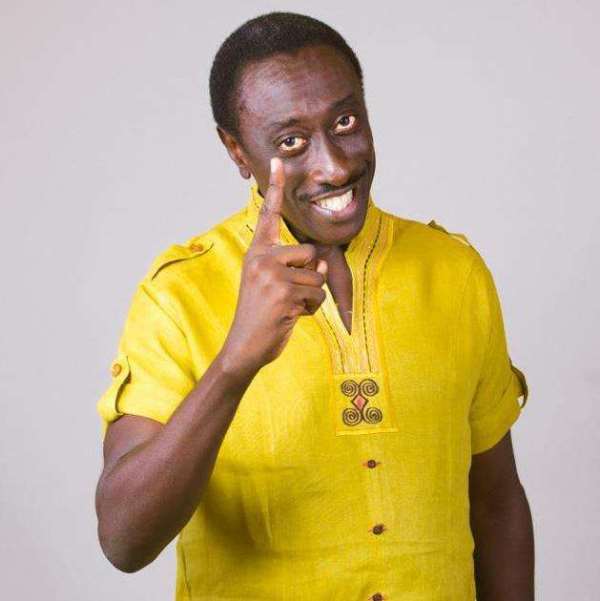 Ghanaian actor, director, satirist, talk show host, and author KSM known in real life as Kwaku Sintim-Misa, has opined that Ghanaians should not be surprised by the venom, hostility and hatred words directed at Prof Naana Opoku Agyemang Opoku Agyemang by some top NPP Men

Days ago former president John Dramani Mahama Nominated Prof Naana Opoku Agyemang Opoku Agyemang as his Vice Presidential candidate for election 2020 , after which the entire country has been thrown into a state of Jubilation with many welcoming the news, but some members of the Opposition party NPP think contrarily.

In a quick retort by the actor to clarify why some men in NPP are against John Mahama’s appointment, he said that they are doing that out of frustration, Desperation and the fact that the three men have mental Dysfunction

KSM in a subsequent post captured by AttractiveMustapha.com, He described the professor as the best choice for Ghana and NDC.