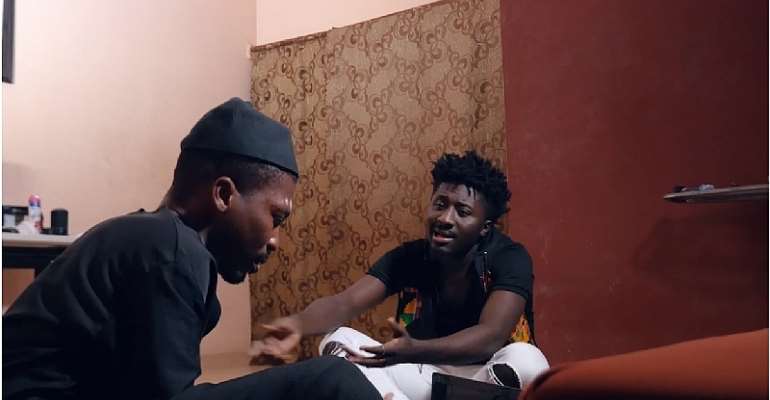 Renowned stage actor and comedian, Clemento Suarez has disclosed becoming a comedian was never part of his childhood dreams.

Speaking to Akua Sika on Salt 95.9 FM, the comedian said his life took a turn like that of many children who had childhood aspirations of becoming doctors, nurses, teachers, etc only to see things change.

According to him one of the things he never heard growing up was a school mate or friend saying he/she wanted to become a comedian in the future.

He said becoming a comedian was not even regarded as a profession. Responding to a question from the host concerning his family's reaction when he decided to go into stage acting and comedy, Clemento Suarez said his parents have been supportive all through the journey.

“My parents have been very supportive from the onset. They are educationists so they embrace diverse talents.” – he said on the Salt drive