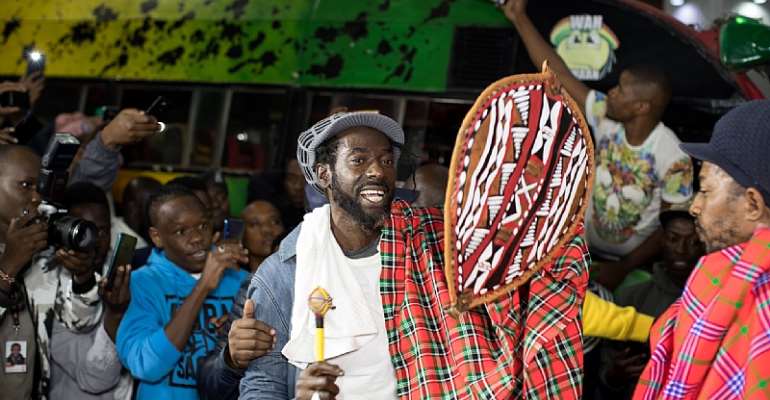 Buju Banton , who first performed in Africa alongside Twiggi in 1997 at Lugogo Cricket Oval in Kampala Uganda, and one of the most significant and well-regarded reggae artists yesterday landed in Kenya for a first-time performance in Africa since he was released in 2018 which will take place at KICC on Saturday 15th February.

The Jomo Kenyatta International Airport in Nairobi -JKIA, Kenya was the centre of all activity — as far as reggae music lovers are concerned — moments ago, as reggae-dancehall superstar Mark ‘Buju Banton’ Myrie touched down.

The most eagerly awaited arrival in Nairobi might just have been last night. Dancers, Media, event organisers and fans kicked off their journey some few minutes after 7pm in a branded convoy from the KICC venue. Two matatus, the public transport minibuses that have over the years been catalysts of pushing Jamaican music and culture lay side by side as we trickled in before the NRG Radio fleet of luxurious vehicles joined the careful planning and a logistical symphony of heading to the JKIA to pick Buju Banton.

A quick pit stop at Shell Mombasa Road and we are soon back on the road criss-crossing the Nairobi rush-hour traffic. Through the airport check points, we proceed swiftly to the international arrivals where the NRG Radio team quickly begin to transform the area. Red carpet roll-outs, different vehicle positioning and the cameras all out, we are ready to welcome Gargamel.

His ‘Long Walk’ from the customs is signaled in a true African way. First comes the drums, and then the Sarakasi dancers break out into song, dance and ululations. At this point the Grammy-winning singer draws in a large crowd inside and outside of the airport as he strolls through flanked by his associate, NRG Radio boss Kevin Mulei and security. Almost everyone wanted to get a glimpse of Buju even as he seems drowned in a sea of camera light phones. He is donning a plain t-shirt, a grey hat, blue jeans with a matching blue jean jacket. The singer waves to his fans, tickles hiss feet dancing with the Sarakasi dancers before proceeding to the red carpet.

Buju arrival is received in full Kenyan pomp by a large crowd of his enthusiasts excited to welcome the legend for his maiden visit to the continent. The widely respected and talented reggae artist is set to perform at the #NRGWave Legends Edition with gates opening at 6.00 pm and the show starting at 8.00 pm. It will be cool runnings with Legends such as Kriss Darlin, DJ MOH, Teargas the Entertainer, Silver Star deejays on the decks and many more.

In a signature Kenyan welcome to an esteemed guest, the Maasai shuka is wrapped around him. He waves his shield out to the enthusiasts and his Maasai warrior rungu clutched in one hand, his Patois message resonates as the crowd is now quiet;

“We haffi touch the ground. Not the carpet. Africans with African pride fighting to attain our rights. We need no more blood shedding.”

His exit is quick. He speaks of how the flight was long and he just wants to eat a real authentic Kenyan meal. A video would surface minutes later of his arrival at the hotel as he exits the car, chanting:

“Selassie I, Jah Rastafari. Kenya. I have been watching Kenya on the Animal channel and seeing the lions and elephants. See mi yah! I now want some soup inna Kenya.”

Speaking about the event, Beverlyne Wangari, NRG Radio’s Head of Strategy, Digital & Events noted that this will be the first event of the decade in Kenya with such a globally celebrated legend. It has taken months of preparation and we have invested heavily on the best security , central venue and state of the art set-up to ensure all revelers have a great and memorable experience.

Buju Banton’s fans will rock to his greatest hits including ‘Champion’, ‘Hills and Valleys’, ‘Destiny’ as well as his new songs such as His first song since his release from prison “country for sale” and many more all courtesy of #NRGWave. The event will be produced by NRG Radio is proudly sponsored by Tusker, Coca-Cola and Mosound Events. NRGWave is the new frontier in entertainment served to you by NRG.Radio, The hottest new Radio, Digital and Social experience. We bring the hottest entertainment and the coolest music fans together in a fusion of music, culture, passion and pure NRG. This will be #NRGWave’s fifth concert edition and third one hottest in Nairobi.

Calling all reggae lovers to grab their tickets early and don’t miss out to #NRGWave’s Legend edition with Buju Banton live in Nairobi. Don’t be a last-minute person as tickets are running out with the Golden Circle tickets already sold out. 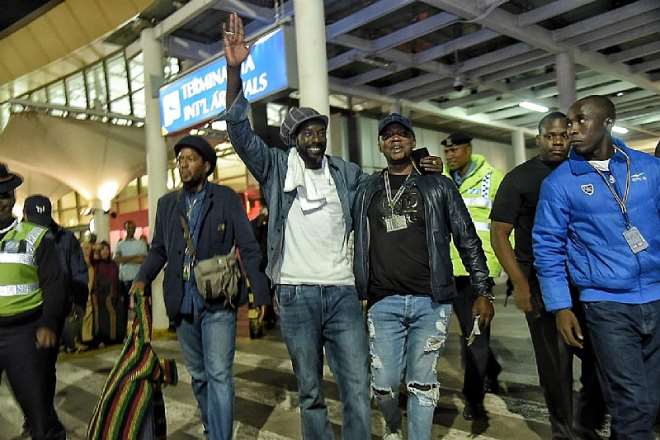 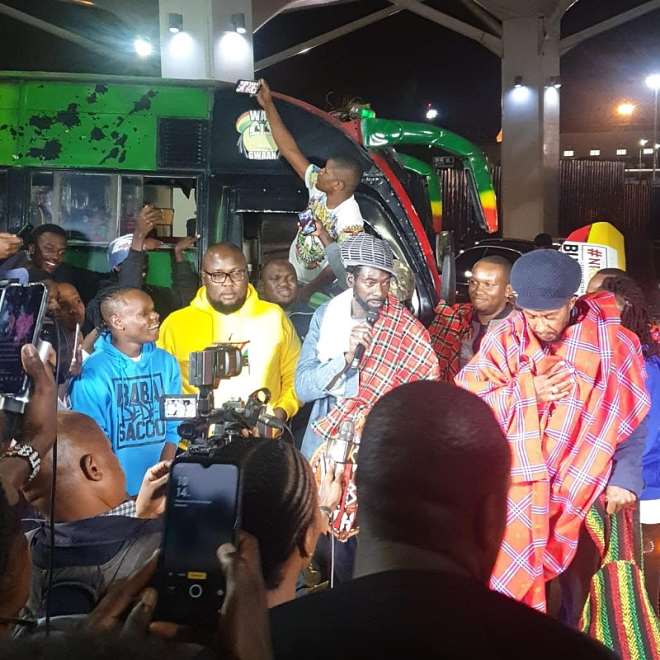 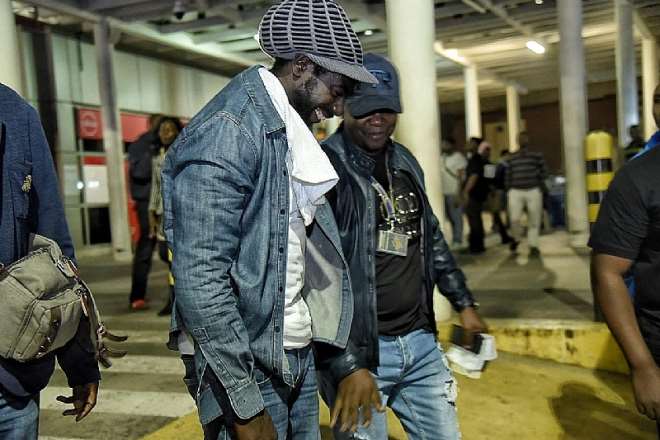 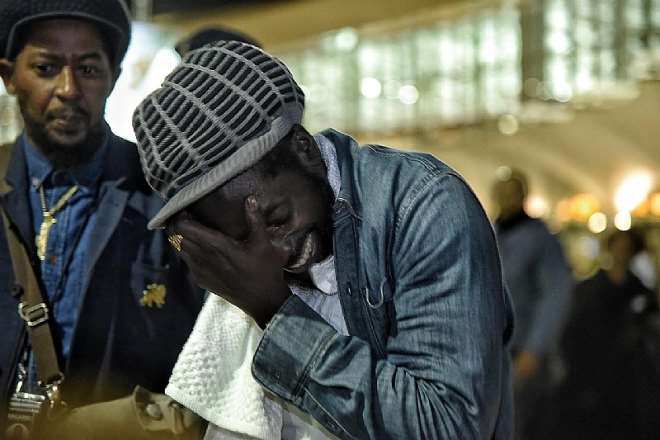 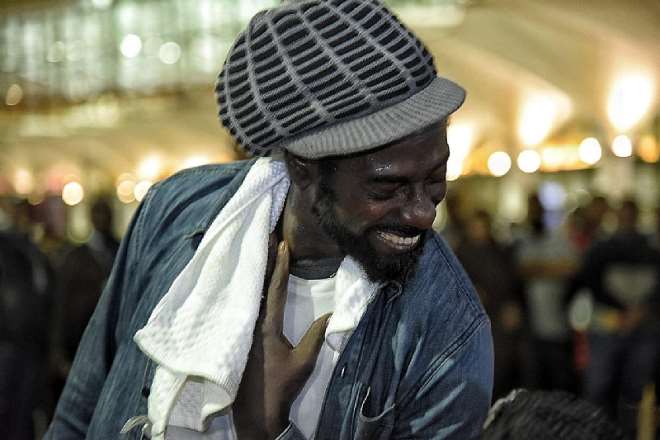 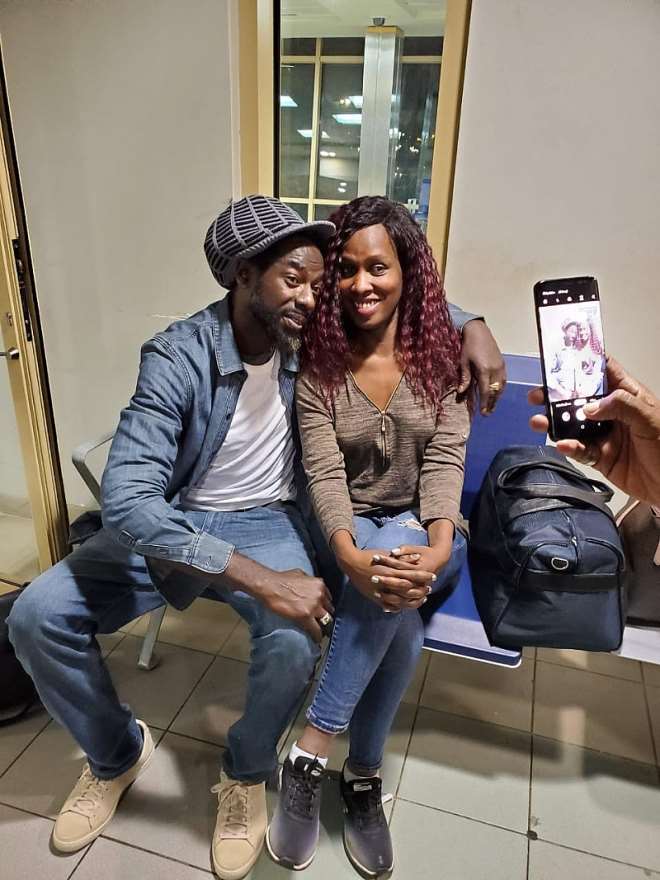 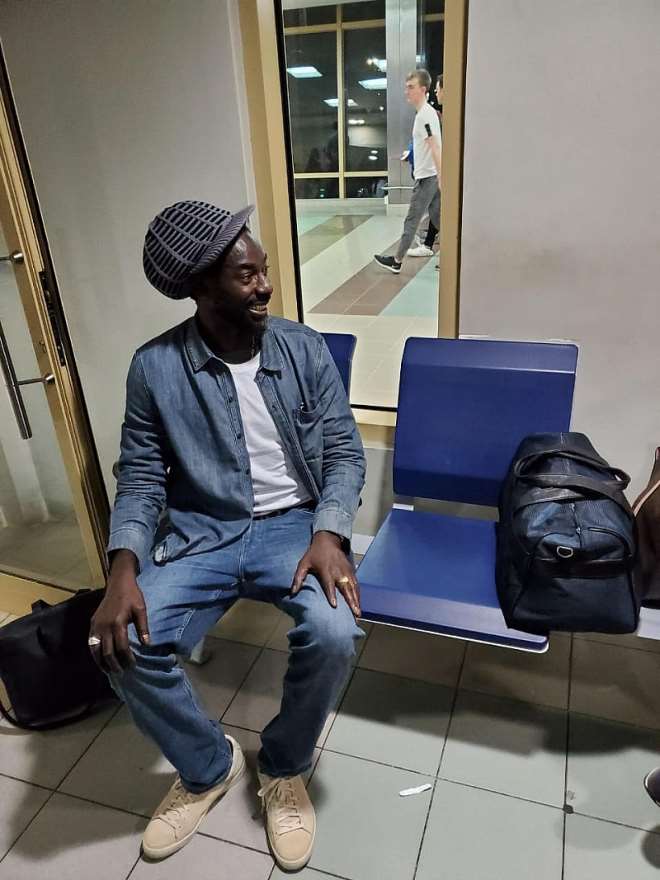 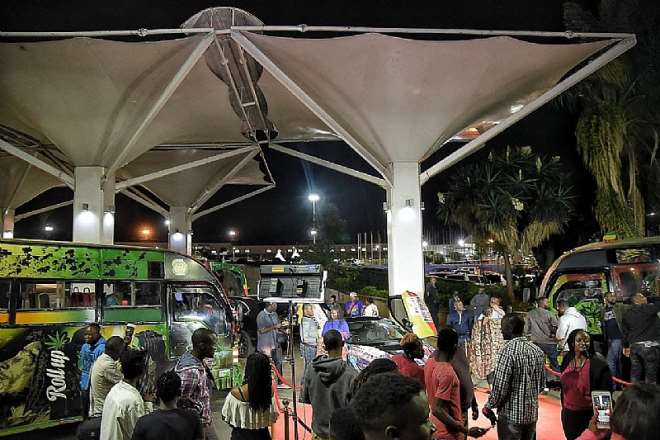 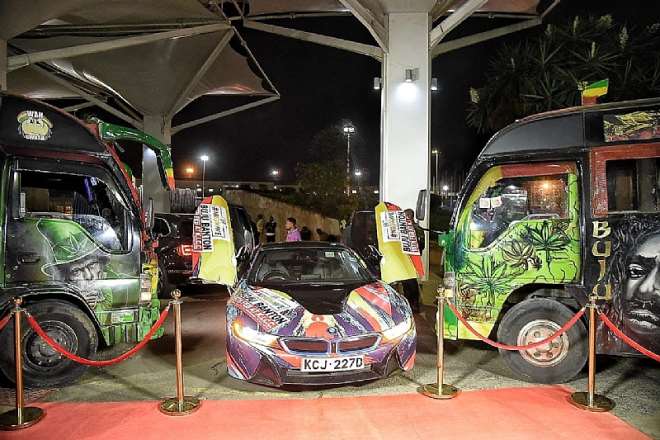 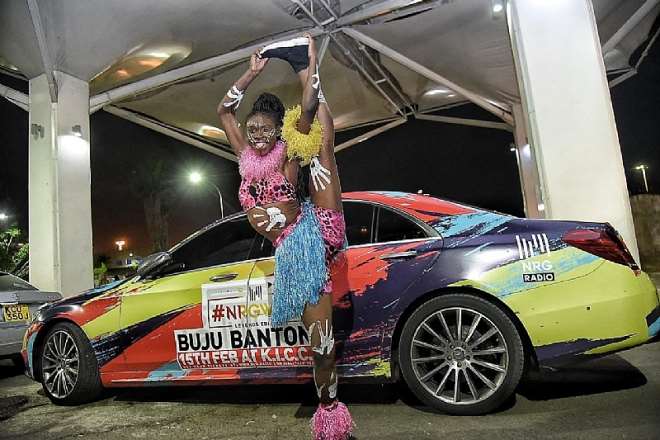 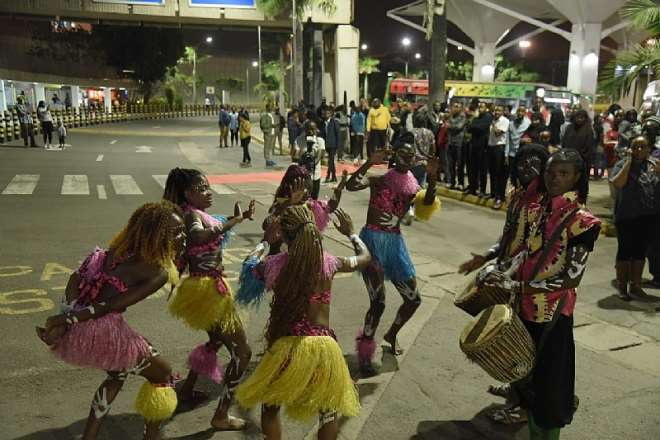 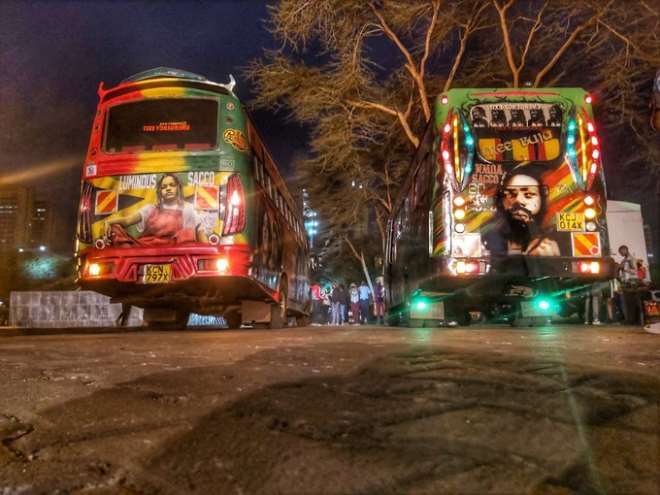 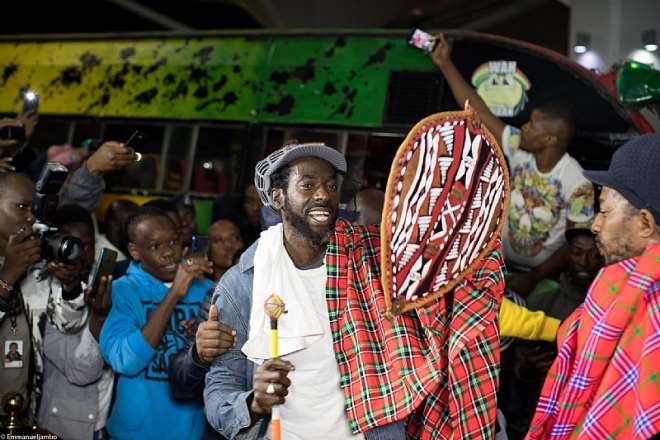