Video: I Wish I Was Born A Muslim--Kumchacha 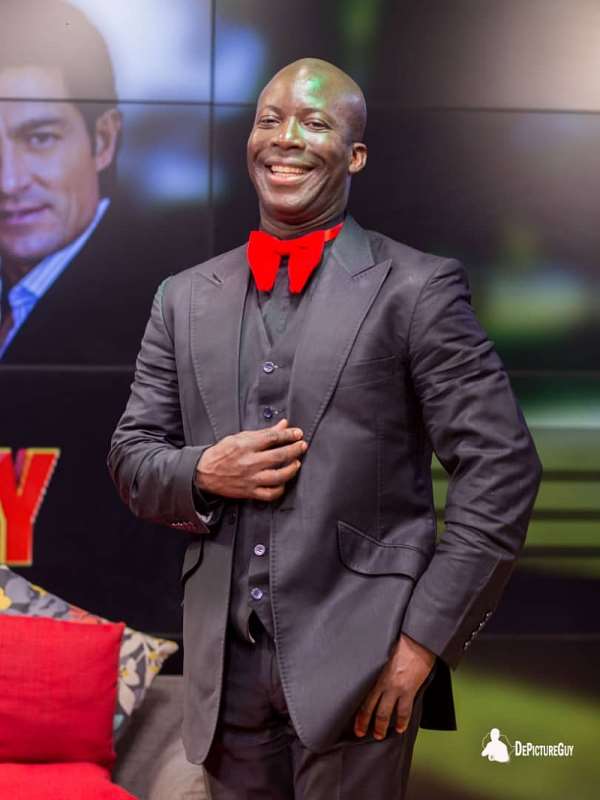 Founder and Leader of the Heaven’s Gate Ministries, Prophet Kumchacha, has revealed that he wished he was born a Muslim.

According to him, the hypocrisy of some Christians especially Pastors makes him feel like he belongs to the wrong religion.

Kumchacha made this revelation in an interview with SVTV Africa, he told host DJ Nyaami that, while there are several men of God in the country, there are some that he believes have been called by God.

“The next time we will be coming to this world again; me prophet Kumchacha I wish to be born a Christian. People come on social media calling themselves men of God.

These men of God have the guts to tear the Bible on social media claiming it’s not true. Can you tear the Quran on social media and go scot-free?...the person even said he will use it for toilet roll when he visits the toilet. how? Why will people say there is no Jesus, you can’t do this to the Islamic religion.” He added.

Pointing out to the Muslim community in Ghana, he rained praises on the National Chief Imam for being a man of peace and living in peace with fellow Christians and other religions.

Kumchcha, however, dared those who mock Jesus and other blasphemous acts to try and mock the Prophet Mohammed if they have the guts.