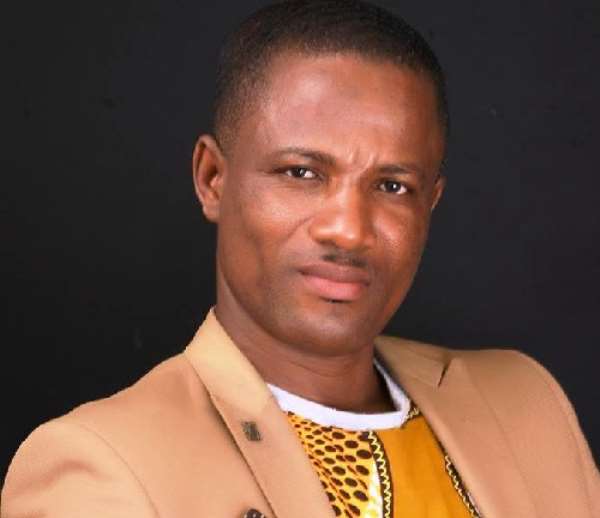 Chief Executive Officer (CEO) of PMA Ghana, Benjamin Oduro Arhin, has called on government to enforce the laws on piracy since it protects individual creativity.

He said piracy does not only affect stakeholders in both music and movie industries of their expected revenue, but significantly tampers with the quality of their products, thereby causing public disaffection against them.

Speaking at a three-day capacity building workshop for the stakeholders in the creative arts industry in Accra, Mr. Oduro Arhin stated that infringing copyright protected works is criminal and punishable by law under the Copyright Act 205, Act 690.

He said the weak implementation of the laws was preventing intellectual property owners from reaping the required benefits, adding that many investors were withdrawing from the industry due to the high rate of piracy, which was pushing them into huge debts.

Oduro Arhin added that lack of enforcement of copyright laws had empowered the pirates, who are better organised and more successful than the victims.

He, therefore, appealed to stakeholders in the creative arts industry to strengthen their front and pursue strategies that would safeguard and protect their rights and interest.