Audio: I don't owe anybody - Prince David threatens to sue blogger for defamation 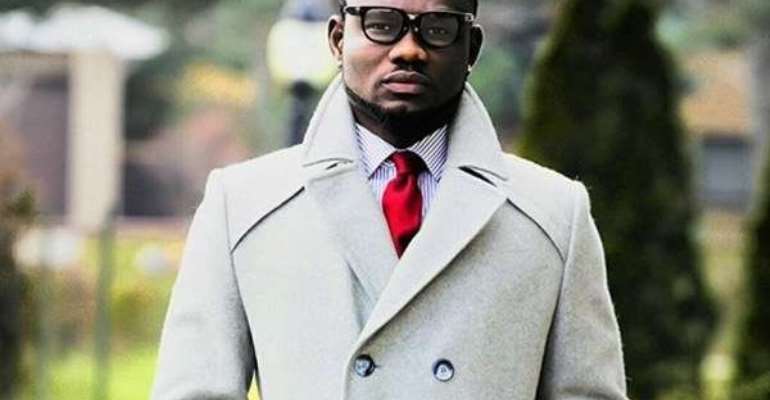 Actor, Prince David Osei, says he would sue Ghana Celebrities website and its owner Chris Vincent for defamation of character.

This comes after Chris Vincent had published a story on his site calling the actor “a broke celebrity.”

The story alleged that Prince David owed a couple of people including celebrity A Plus some money and has refused to pay.

The report added that Chris Vincent had paid the for the actor’s plane ticket many years ago and he never paid back the full amount.

However, Prince David Osei denies the allegations explaining “I think the whole ticket was 180 pounds, I was trying to use my card then but it didn’t work… so I gave him half the money went to Cannes festival, came back then he came to my sister’s house and took the balance.”

According to him, the story is a just “pure malicious attempt” to defame him.

“I paid him, I never owed him. I can never borrow money from A Plus, never. I’ve known A Plus for long, whenever we go out, he pays or I pay,” he told Prince Tsegah on UsayWetin on Hitz FM.

He mentioned that the GH ¢ 500 he supposedly owes A Plus was for transport to and fro a meeting he had failed to attend.

Prince David said although A plus was disappointed he did not show up, they discussed the issue and moved on.

The actor said he has always had a problem with bloggers and news websites that do not do appropriate checks before publishing any story on anyone.

He explained that people have worked extremely hard for their image and do not deserve to be defamed in seconds.

“We live in a civilised world, if you want to make your story, you should be able to scrutinise it and find your sources to authenticate the story. You don’t just put anything out because you have a website or you have a blog, no,” he added.

Listen to Prince David Osei explaining his side of the story: