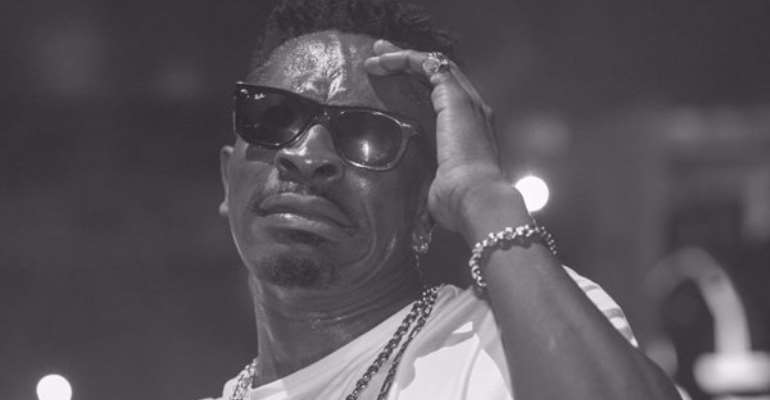 Dancehall artiste, Shatta Wale, says he does not understand the double-track system being implemented at various Senior High Schools (SHS) across the country.

According to him, it is a bit complex and difficult to comprehend because “when I was going to school back then, it wasn’t like this.”

The academic year for first-year SHS students started on September 11, 2018, with the commencement of a new educational system – the double-track system of education introduced by the government.

Unlike the single-track system, the new system divides the entire student body and staff into two different tracks. This means that while one track is in school, the other is on vacation.

Sharing his thoughts on the new system, Shatta Wale said though the double-track system has been in the system for over a year, people like him can hardly understand how it works.

“I don’t see how the double-track system functions when I was going to school it wasn’t like how it is. It’s confusing,” Shatta Wale said on Good Evening Ghana with host Paul Adom-Otchere.

The ‘Already’ hitmaker bemoaned how difficult it had become for students to know the names of Ministers of State in school.

“Gone are the days when you can easily know the ministers we have in the country. Now go on the streets and people don’t even know them. The politicians are only confusing us,” Shatta Wale said.

When the host asked Shatta Wale if he would like to receive first-hand education from Deputy Minister of Education in-charge of General Education, Dr Yaw Osei Adutwum, he replied: “Even if he explains it to me, it won’t work. They should rather make it easier for everyone to understand.”