Poisoned, Bedridden In 2013 Taught Me A Hard Lesson In Life – Ball J 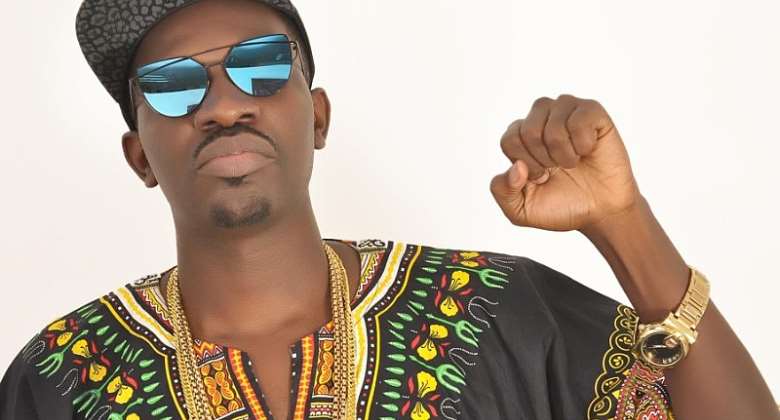 Ghanaian beat maker and hip-hop act, Ball J has recounted how he got poisoned and became bedridden for months when he recently granted an interview to Nana Osei Kesse, aka Mr Bonez, on Kessben TV.

Ball J revealed he got drugged in 2013 when he took a friend’s drink whiles shooting a music video for his new artiste.

The ‘Lapaz Toyota’ producer explained that he has learnt some hard lessons from that experience and this has made him more refined and discreet.

He disclosed that he has gotten over the situation and he is now back to the music scene with new energy and fresh ideas.

He also said he wants to fully concentrate on making hip-hop music and hopes to make significant impact with his style of music not only in Ghana but the outside world.

He used the opportunity to also talk about his new hip-hop single, “Papa No Nie” and explained that the track is just to empower and motivate men to be successful.