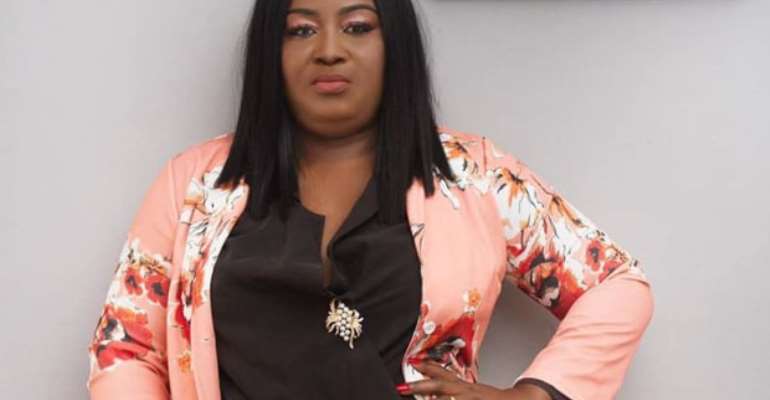 Organisers of Golden Movie Awards Africa (GMAA) have defended its decision to confer a legendary status on some renowned Ghanaian actors and filmmakers, including Jackie Appiah and Nadia Buari, in their upcoming awards.

Mimi Adani Michaels, who is the Director of NMJ Ghana, the organiser of the awards ceremony, told NEWS-ONE that “they deserve to be called legends”, irrespective of what anyone thinks.

As part of this year’s edition of the award ceremony, organisers have introduced the GMAA walk of fame.

This is described as a pre-honorary activity on the day of the main event for five 'legends' who have been in the industry for more than five years and have contributed immensely to the growth of the film industry.

This innovation stems from the need to recognise the efforts of legends who have contributed to the success and growth of the film industry.

Being a legend means they are extremely famous, especially in their field.

However, some critics think they do not deserve to be called legends because it is too early for a legendary status to be conferred on them.

But in an interview, Mimi disclosed that her organisation recognises the filmmakers as legends.

Mimi also added, “We are doing five of them because it is our first edition, we have never done that before but subsequently we are just going to pick one person each year. So, every year, we will announce one person to be honoured on GMAA walk of fame. Because we have not done it in the last five years since the award started, we decided to do it for five people this year.”

The 2019 GMAA will take place at the Movenpick Ambassador Hotel on August 24. Filmmakers from the African continent will converge in Accra for the event.