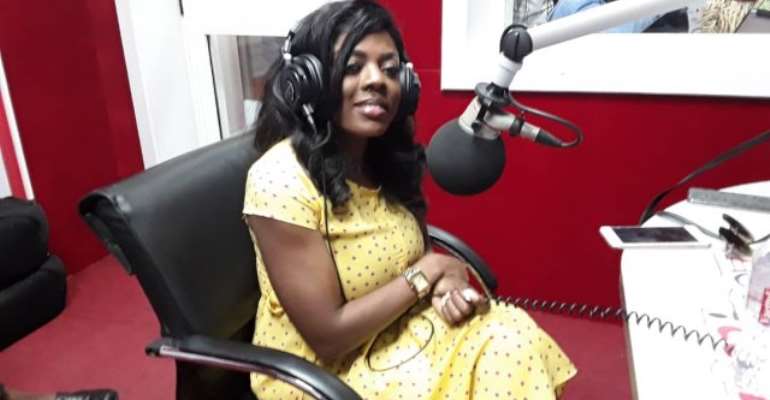 News Editor at the GHOne Television station, Nana Aba Anamoah says it is disgusting how society mounts pressure on women to marry before attaining certain age ranges in life.

According to the celebrated News Editor, she is inappropriate for industrious young women to be disturbed with marriage.

She added that she will settle with the right man when she is ready.

“Why would I be worried that I am not married? Are you worried that you are not dead?” Nana Aba Anamoah quizzed.

Regardless have a son outside marriage, the celebrated Journalist emphasized that marriage is not what will guarantee her happiness.

“No one can be forced to get married; I don’t think there is anybody in this world who said that I hate marriage and nobody can also say that everything will be fine when they get married.” She voiced out.