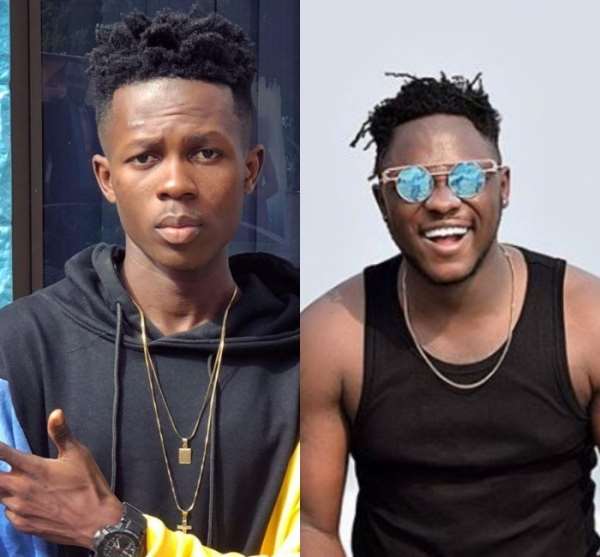 AMG music signee, Medikal’s recent tweet about saving the rap game 4 years ago has pissed lots of rappers off and one of them is Strongman who has not hidden his sentiments on that statement.

Strongman is recalled to have said in an interview: “Last year alone, i dropped 13 Rap songs. Somebody should ask Medikal how many Hiphop songs he’s released within that 4 years to claim he’s held Rap down four years ago. Forget him, he’s just running his mouth”.

His response triggered Medikal to drop a diss song titled ‘To Whom It May Concern’ last night, taking a swipe at him and other rappers who disagreed with his statement.

Well, known for being a fierce rapper, Strong has today, June 22, also responded with a diss song titled ‘Don’t Try’.

One of his punchlines in the two minutes rap said Medikal is an ShS leaver so he should hold his hat before he talks to Graduates.