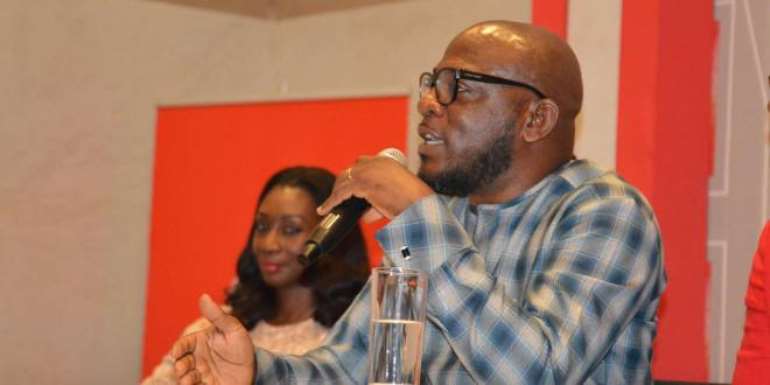 Nii Ayite Hammond in his seventeen years of stay at Charterhouse helped the company achieve a lot over the period. He presided over successful events such as the Ghana Music Awards, Ovation Red Carol Concert, Miss Malaika, amongst others.

He also played an important role in the making of some well watched 'back in the days' television shows in the country which includes; 'Agoro', 'It Takes 2', 'The Challenge', 'Rhythmz', amongst others.

Today Charterhouse is known as one of the best events and production houses in Ghana due to Nii Ayite Hammond's dedication and commitment over the years.

Akufo-Addo commences process to remove Anin-Yeboah over $5m ...
20 minutes ago