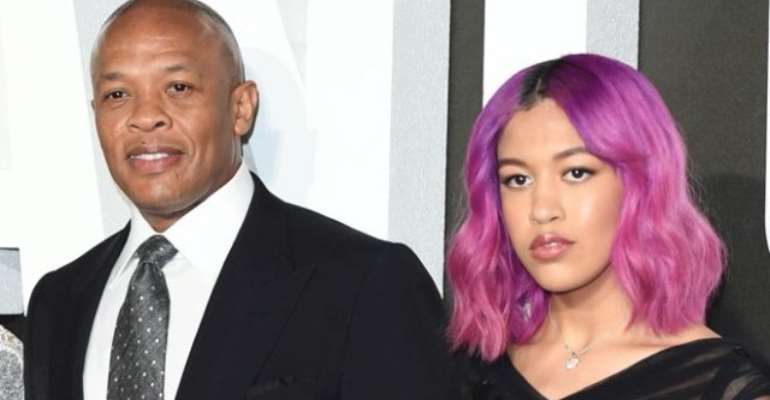 Dr Dre and Jimmy Iovine first worked together on Dre's album The Chronic. He later removed the post following a backlash in the comments section.

USC is one of the universities that was allegedly targeted in the recent scandal, although there is no suggestion that any of the colleges themselves were involved in the alleged cheating scam.

There is also no suggestion of any wrongdoing in the case of Dr Dre and his daughter.

But the culture of parents making hefty donations to a university to boost their child's prospects is a well-known phenomenon in the US.

Dre and Iovine's gift established the USC Jimmy Iovine and Andre Young Academy for Arts, Technology and the Business of Innovation. 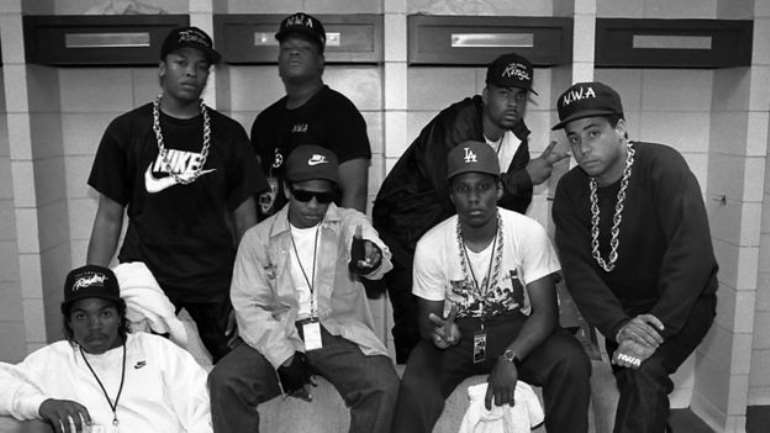 "The vision and generosity of Jimmy Iovine and Andre Young will profoundly influence the way all of us perceive and experience artistic media," said former USC President CL Max Nikias at the time of the donation six years ago.

Iovine went from sweeping floors to becoming a top music executive that helped launched the careers of the likes of Eminem, 50 Cent and Lady Gaga.

His partnership with Dr Dre - one of the founding members of the rap group NWA - saw him sign some of the biggest names to his record label Interscope Records.

Together they produced superstars and created the company Beats - which they sold to Apple for £3bn in 2014.