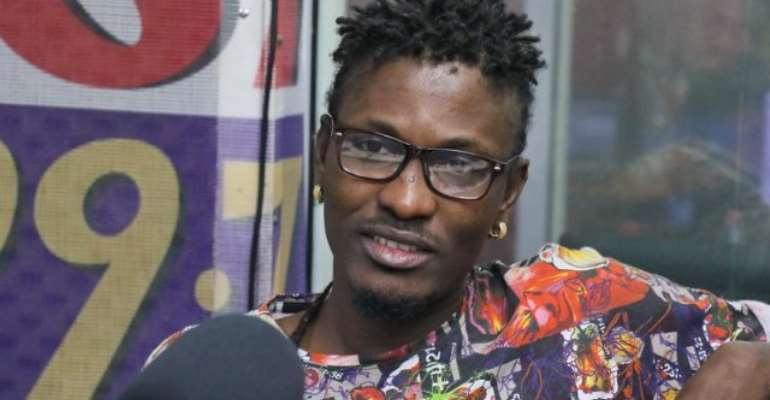 Tinny told Lexis Bill, host of the show, ‘One Corner’ that artiste Patapaa is the worst among all three artistes. 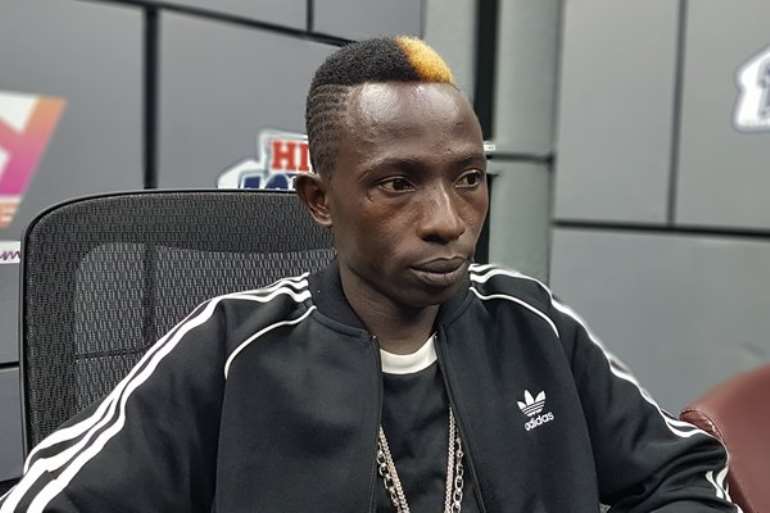 He rated Kwaw Kese as the second, “ I will listen to D-Black over Kwaw Kese.”

The ‘Anaconda’ singer stated he used to listen to Kwaw Kese’s music but not anymore. 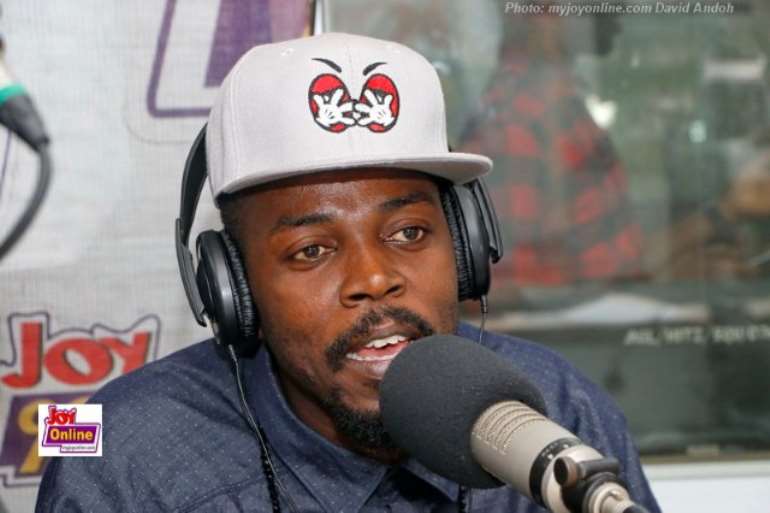 He explained Kwaw Kese in years ago was “eye red” and worked hard to grow in the industry.

Tinny also added rappers Sarkodie, Kofi Mole, Edem and Medikal are some of his favourites in the industry.

The singer also on the show revealed he is having a charity concert, in the name of his foundation ‘My Tiny Contribution’ on March 22.

The event is to raise some money and support for the disabled.