Tekno Back In Nigeria After Treatment 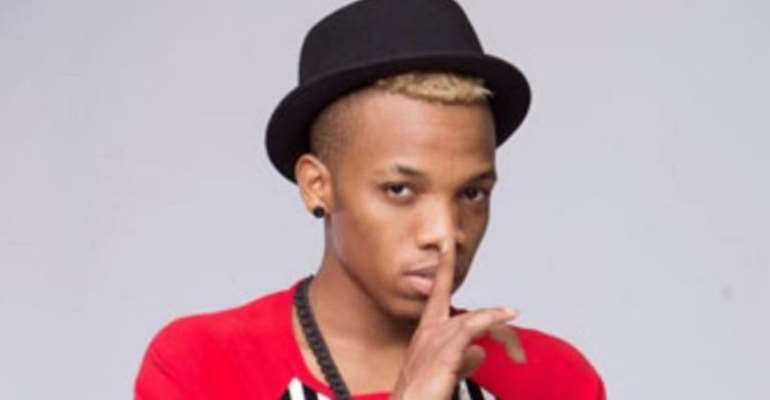 Nigerian musician, Tekno who has not been well for a while now has returned to the country after undergoing treatment.

Tekno’s vocal box is temporarily damaged, making him unable to perform at events.

But there is good news as Ubi Franklin, owner of MMMG, the label Tekno is signed onto says the musician is responding to treatment.

In a post, Ubi announced that Tekno was back home.
Ubi shared a picture he took with the singer at an event with the caption: “Welcome back, man. Though you can’t still perform for now till you are fully recovered, we will turn for others and show love. Last Night with Tekno for a few shows.”

Management of the artiste on November 26 released a statement announcing that Tekno will not be able to perform due to a temporal damage of his vocal box.

The statement said Tekno “tried to downplay the severity of his ailment hoping it will be short-lived, but after further diagnoses, doctors have advised that he takes time out to fully recover. His vocal box is temporarily damaged due to strain from overtime performances and cannot sing or perform for a while.”