A Woman With Her Eye On The Prize 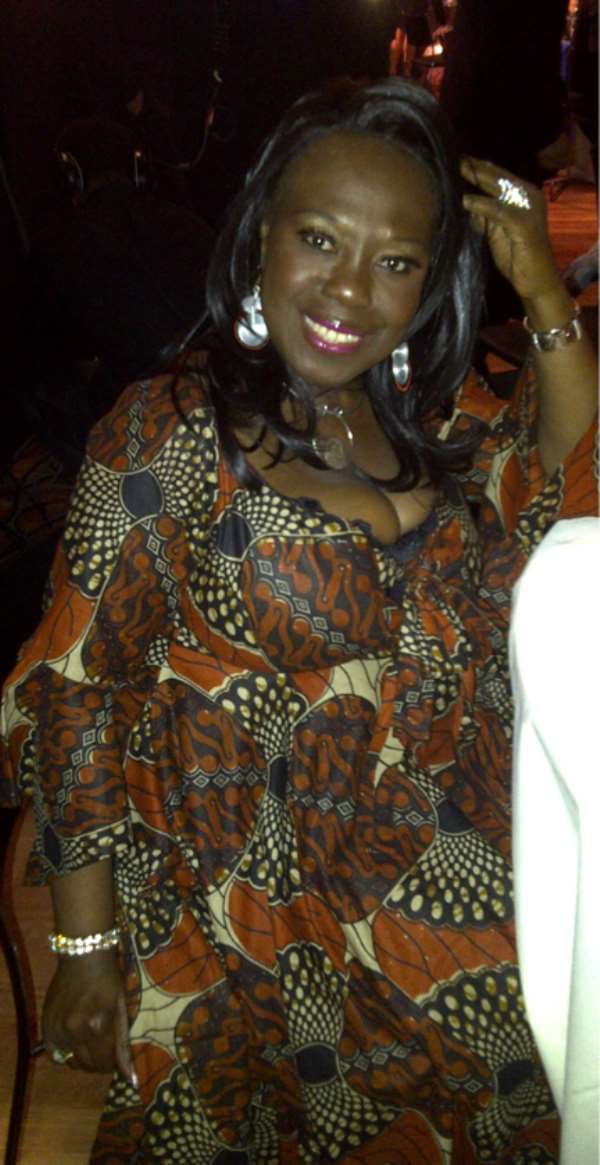 Ellen Thomas has a wealth of experience when it comes to British Stage, TV and Cinema drama. She recently joined the regular cast of the UK's top award winning soap opera Eastenders, featuring on BBC1 to play the matriarch Grace Olubunmi, the show's first ever African family. She has appeared in all four series of the highly acclaimed Channel 4 series Teachers in which she played Liz Webb school secretary from hell. It is fair to say that Ellen Thomas Is British TV's most recognizable lady of colour.

On the 6th November Ellen Thomas will be Co-hosting the Ghanaian UK Based Achievement Awards, with former BBC 1Xtra Radio Presenter Ras Kwame, at the Park Plaza, Riverbank Hotel Embankment.

When asked how she felt about hosting the GUBA Awards she responded 'It is a big honour, I am truly excited'.

Ellen is the winner of the 2008 Afro Hollywood Award Best Stage actress for her role as 'Helen' in Dipo Agbuluaja's award winning play The Estate, which played to sold out audiences in London's Soho Theatre.

Ellen Thomas' stage presence is guaranteed to delight invited guests, she describes her contribution on the day as follows 'I am going to add towards the success of last years event, the bar has been raised high and we will raise it even higher this year'

Ellen Thomas has described the significance of celebrating success in her comments about the importance of reward and acknowledgment within the community. 'I think it is fantastic that young people are getting together to celebrate, honour and reward other great achievers, it is terrific!' She describes the founder of the GUBA Awards Dentaa, as an inspiration to many. 'Dentaa's energy and enthusiasm is aspirational, she manages to have a fabulous team of people she works with, she has the support she needs to keep it going.'

The Ghana UK Based Achievement Award is the only one of its kind to honour people like Lord Boateng, Other nominees include Chelsea striker Didier Drogba, and Arsenal ladies midfielder Rachel Yankey MBE both nominated for the Best African Sports Personality.