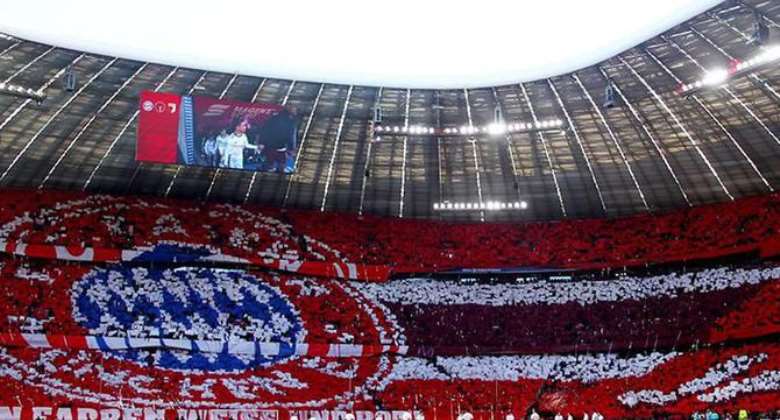 Germany’s Bundesliga will need to wait another week to find out about a possible restart after the government on Thursday delayed any decision for a possible league resumption amid the COVID-19 pandemic.

The cash-strapped clubs and league had been hoping for the government to give the green light and end a two-month suspension but Chancellor Angela Merkel told a news conference any decision on if and when sports activities could resume would be taken on May 6.

Football in Germany has been suspended since mid-March with the virus having infected some 160,000 people by Thursday. Almost 6,300 people have died of the disease in the country.

Germany’s neighbours the Netherlands and France have cancelled their seasons.