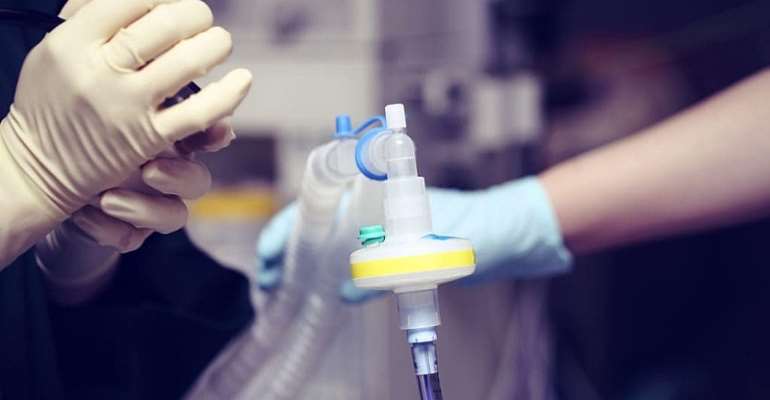 According to the founder and developer of the system, Mr Jaco Brooks, the devastation of the COVID-19 pandemic has led to the inspiration for the scrumIT development team to look at what contribution they can make to help with this and possible future similar pandemics.

“According to the European Centre for Disease Prevention and Control the purpose of identifying and managing the contacts of probable or confirmed COVID-19 cases is to rapidly identify secondary cases that may arise from transmission from the primary known cases and to intervene to interrupt further onward transmission. That is exactly what the new contact tracing module was developed for,” Brooks said.

Brooks continued to say that, even though all rugby matches and tournaments have been put on hold while the world is waging war on the novel Coronavirus COVID-19, this step was taken as a long-term proactive view of the role that scrumIT can play in future pandemics such as the current COVID-19 crisis.

Brooks continued to say, “One lesson the COVID-19 pandemic has taught the world is that it is too late to react when the crisis has reached the devastating proportions that it is in now. The world has been caught with its pants down and we felt that we have to look far into the future and do what we can do now. This may not be the last Coronavirus outbreak we will be facing.”

The contact tracing facility of scrumIT allows Unions or Clubs who are using the scrumIT Rugby Management System to call up all matches played by the affected player and to then see who else played in the same matches. From that record, all contact detail of players or officials who were involved in the traced matches can be extracted for follow-up.

The scrumIT RMS was originally developed as a contribution to rugby development in the Western Province of South Africa by Brooks as a passionate lover of the game. The system has subsequently been adopted by various. In South Africa, the Western Province Rugby Union that runs one of the most complex clubs and schools league structures in the world has been using scrumIT from its inception. Other Rugby Unions in Africa who have also implemented or are in the process of implementing scrumIT as RMS include Ghana, Kenya, Lesotho, Nigeria, Rwanda, Uganda, Zambia and Zimbabwe.

Brooks concluded by saying that he hopes that this small proactive step by scrumIT will pay dividends for society in future when there is a resurgence of COVID-19 or when a similar situation arises.

“We hope that it will never be necessary to call up and use this facility in scrumIT, but the lessons of COVID-19 has taught us that it is better to be prepared than to say, 'If we had only done this or that…',” Brooks said.