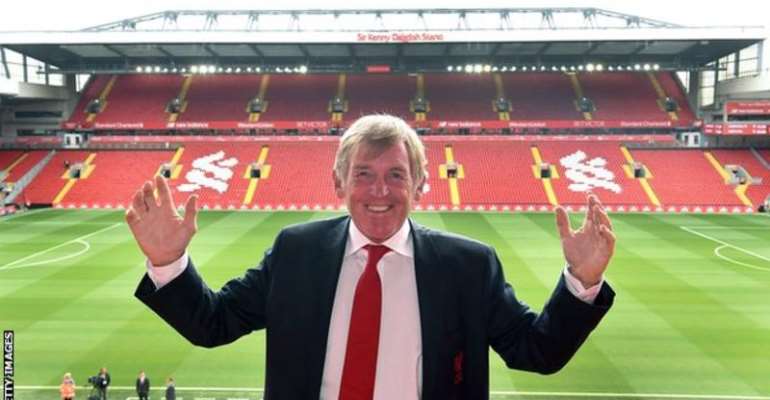 Liverpool legend Sir Kenny Dalglish has been released from hospital after testing positive for coronavirus.

Dalglish, 69, was admitted to hospital on Wednesday for treatment of an infection which required intravenous antibiotics.

He was routinely checked for coronavirus and tested positive despite showing no symptoms.

The former Celtic and Scotland forward is now recovering in self-isolation at home.

"Thank you for all of your well wishes over the last few days," said Dalglish. "I'm delighted to be back home with the family after receiving brilliant care from the NHS, which we appreciate now more than ever.

"Marina and I would like to express our immense gratitude to the medical staff who cared for me and who continue to treat countless others throughout the country during an incredibly challenging period.

"We will now be in full lockdown for the recommended amount of time in order to protect the lives of others."

Dalglish won the Scottish league title four times at Celtic before moving to Liverpool in 1977. At Anfield, his honours included eight league championships as a player and manager and three European Cups.

He was manager at the time of the Hillsborough disaster in 1989 when 96 Liverpool fans died as a result of a crush at an FA Cup semi-final against Nottingham Forest.

Dalglish helped ensure the club was represented at all of the fans' funerals and attended many of them in person. He and the 96 victims were awarded the Freedom of Liverpool in 2016.

He also won the Premier League as Blackburn Rovers manager in 1995.

Mankarigu Health Center temporarily closed down after attack...
46 minutes ago