REVEALED: Why Medeama SC Pulled Out To Sign Songne Yacouba 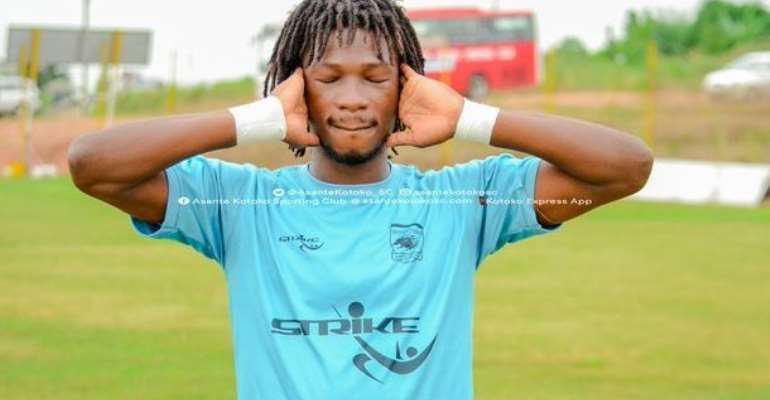 Medeama SC have called off a deal to sign former Asante Kotoko forward, Songne Yacouba on a free transfer.

The Burkinabe forward officially parted ways with the Porcupine Warriors to end his two years stay at the club.

Medeama SC were close to sign the Burkinabe forward on a two-year deal.

However, the deal has been called off due to the high demands of the player.

Yacouba and his camp demanded $100,000 a year.
This has forced President of the club, Moses Armah Parkah to called off the deal.

Yacouba failed to renew his contract with Kotoko after the club failed to meet his demand and has since become surplus to requirement at the club.

The camp of the player were demanding $150,000 before renewing his deal for the club.

However, it has been reported that Inter Allies and Aduana Stars have also expressed their interest in signing the striker.

Yacouba rose to the fame to become the fans favorite during their 2018 CAF Confederation Cup campaign where he scored two goals with five assists.