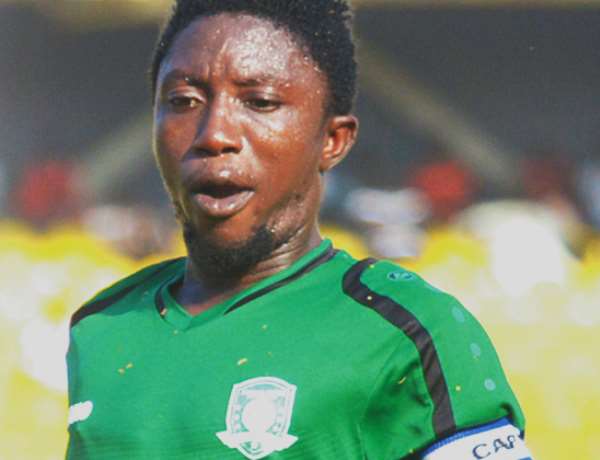 Former Aduana Stars captain, Godfred Saka has revealed that he feels bad for failing to play for the Black Stars even when he was at his peak.

The defender in his prime was one of the best players on the local scene as he showed consistency in successive seasons for the Ogya Boys in the Ghana Premier League.

Despite all his outstanding displays, he never got the chance to represent Ghana at the senior national team level.

In an interview with Sikka FM, Godfred Saka has lamented over not getting the chance to play for the Black Stars.

“It's a shame I couldn't make it to the Senior National Team (the Black Stars). It makes me feel bad always”, the 33-year-old right-back said.

Godfred Saka spent most parts of his senior career with Aduana Stars before later moving to Nigeria side Enyimba. He is back in Ghana and has signed for Great Olympics.