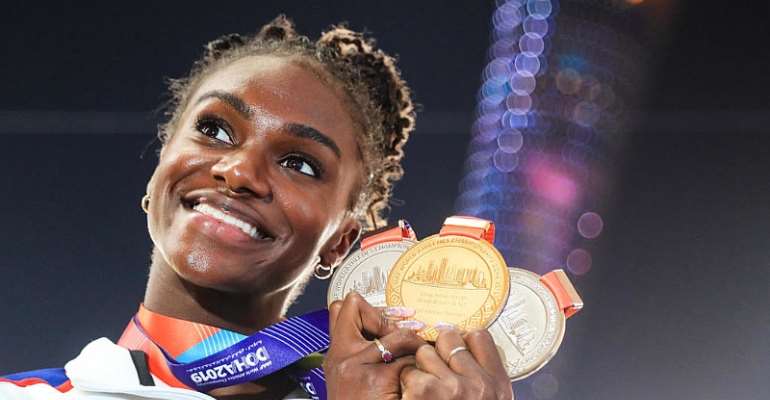 Organisers of the postponed 2021 world athletics championships have announced a new schedule for the event in the American state of Oregon.

The competition was due to take place between 6 and 15 August in 2021 in Eugene. But becuse of the rescheduling of the 2020 Tokyo Olympics, World Athletics, the body which oversees the world championships, agreed to a 12-month delay.

They will take place from 15 until 24 July, 2022 and will precede the Commonwealth Games which are slated to run from 27 July until 7 August in the British city of Birmingham.

The European multi-sports championships follow soon after in Munich, Germany, between 11 and 21 August.

Bonanza
"This will be a bonanza for athletics fans around the world," said World Athletics boss Sebastian Coe.

"They will be treated to six weeks of absolutely first-class athletics. Our guiding principle in rescheduling the world championships was to ensure enough space was created around the centrepiece world athletics championships.

"We were also very mindful that we did not want to damage the other major championships in 2022 because they are also very important to our sport.

"We believe we have found a solution that will allow athletes who are eligible for the other two events to compete in them.”

Load
World Athletics was among the organisations which urged the International Olympic Committee to postpone the Tokyo 2020 Olympics due the coronavirus pandemic.

The IOC relented soon after Canada and Australia said they would not send their teams to Japan even if the Olympics were to go ahead.

Although the 2022 calendar appears crammed, only British athletes could be potentially be involved in all three events.

The Commonwealth Games are open to 60 nations which were once administered from Britain. None of those are in Europe.

"We would not have chosen to have three major championships back-to-back," added Coe. “But it will give us a unique opportunity to promote our sport and its stars around the globe over a six-week period."