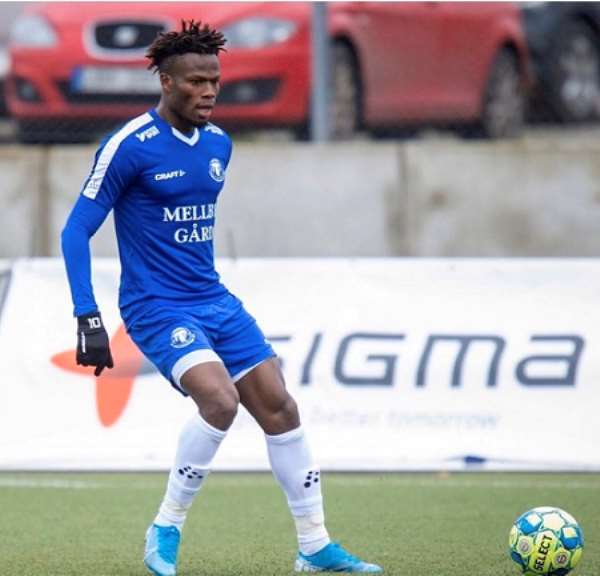 According to him, Taylor was an influence on his career when growing up as a footballer.

The Trelleborgs FF forward has enjoyed a rapid rise since making the brave decision to leave Kotoko to the Swedish second-tier side in August 2019.

“I love Charles Taylor, I think when I was young he has been someone I’ve admired up till now, a lot of people don’t know but Taylor is my role model, I love him so much," he told Daily Porcupine.