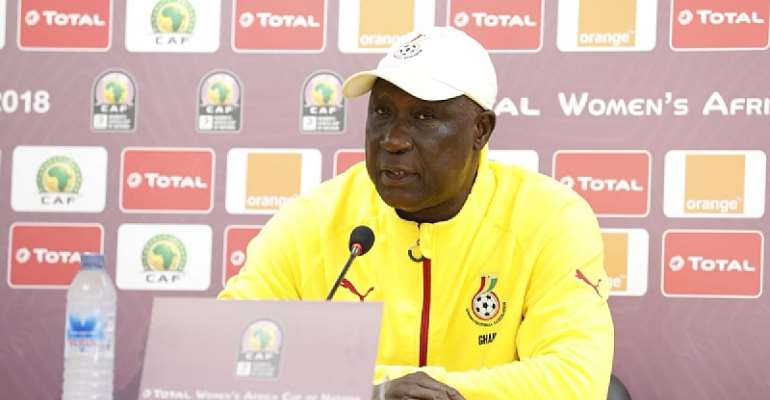 Following the exit of Francis Oti Akenteng in March, the country's football governing body are in search for a new technical director to see the affairs of football in the country.

However, the tough-talking trainer who is back in the country after quitting his job as head coach of Somalia in February says he eyeing to give what he has back to the FA.

“That will be the happiest time in my life because I have prepared myself very well to take up every challenge in football so that I can help serve my country," Hayford told Footballmadeinghana.

“My dream is that one day I will give what I have learnt back to the FA.

"So that [leading the technical directorate] will be my happiest day if I assume that seat.”

At club level, he has worked with Hearts of Oak, Asante Kotoko, Ashanti Gold, Medeama and Ebusua Dwarfs.