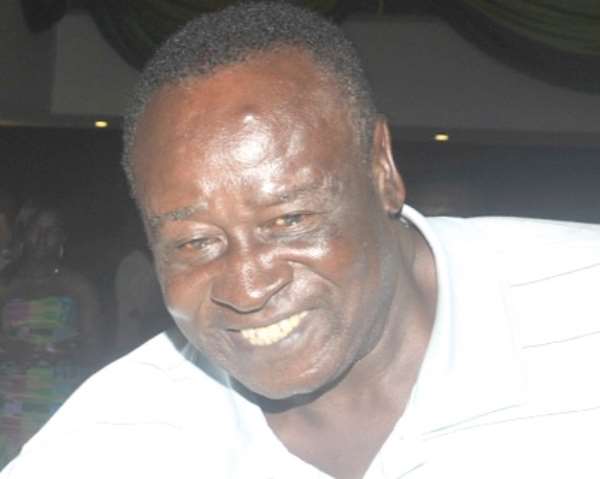 Football fraternity has been dealt with another huge blow as a former Black Stars skipper, Kwesi Owusu has been pronounced dead.

According to reports, he died late hours of yesterday in Sunyani after battling with ailment.

He captained Ghana for several years in an 1960s and 70s era.

In the 1972 Africa Cup of Nations, it was Owusu that netted three times to take the Black Stars to the finals where Ghana lost out to Sudan.

Owusu attended one Olympics Games tournament in 1972 and held the record of all-time certified top goalscorer for Ghana with 36 goals until 2013 where Asamoah Gyan beat that record.

He played for Bofoakwa Tano.
He passed on at age 72.