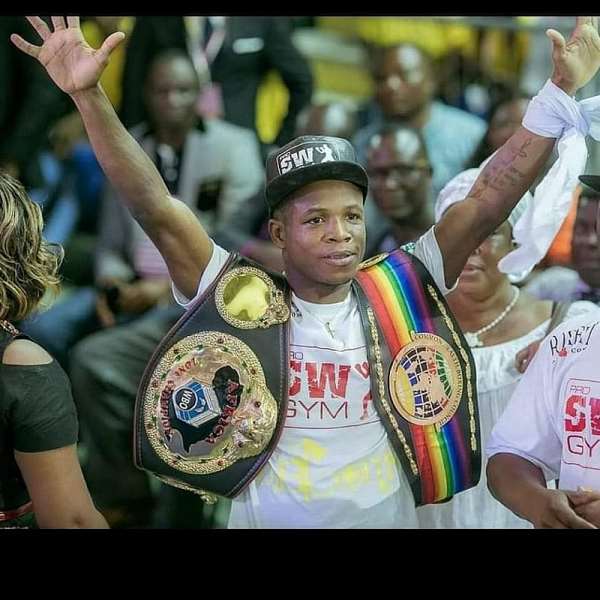 After going through the mill from juvenile to the amateur to represent Ghana at the 2012 Olympic Games, then turning professional to claim the African and Commonwealth titles as well as the World Boxing Council International belt, he feels claiming one of the title belts should be his portion.

Duke Micah is one of the few boxers who has gone through a lot, but his perseverance and determination has made him tougher and he is patiently waiting for his time.

Micah who is based in the USA has an impressive record of 24 – 0 – 0 (19 KOs). He is one of the experienced undefeated highly rated boxers in the world.

He has trained under various coaches in Ghana including national coach Ofori Asare at the Accra Sports Stadium, Lartequaye Lartey at Fit Square Gym, Vincent Akai Nettey at the Attoh Quarshie Boxing Club and Carl Lokko of the Bronx Gym.

Duke Micah recently said via his Facebook page: "2-time African champion and commonwealth champion. I will be a world champion soon by the grace of God"

He is very determined to succeed and we wish him all the best.

We will not hesitate to proceed on strike on Monday if deman...
58 minutes ago