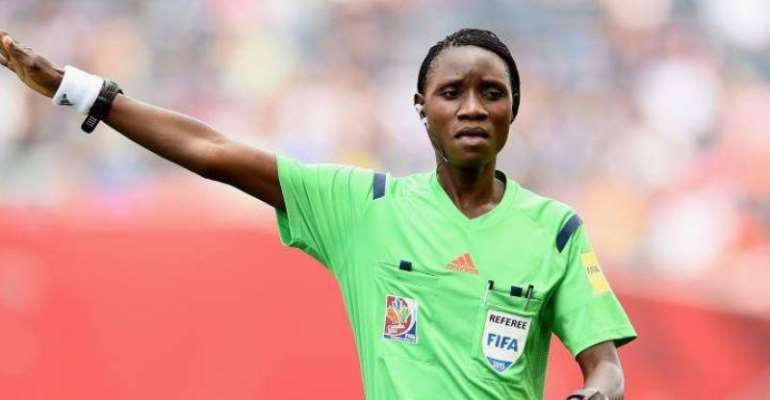 The Confederation of African Football (CAF) has appointed Nigerian referee Patience Ndidi Madu to officiate Ghana’s clash against Liberia in the qualifiers to the U-17 Women’s World Cup.

The Ghana female u-17 team, the Black Princess is bent on securing qualification to the youth world cup and has been preparing for the qualifiers in the past month.

Ghana after beating Liberia in the first leg by two goals to nil will play at home in the return leg which has been scheduled to be played on Saturday, March 14, 2020, at 15:00GMT.

Ahead of the encounter, CAF has named Nigeria referee Patience Ndidi Madu as the adjudicator who will be upholding the rules of the game.

The 31-year-old will be assisted by compatriots Mimisen Agatha Iyorhe and Abibatu Iyadunni as assistant referees 1 and 2 respectively.

Meanwhile, Hannah Elaigwe will act as the fourth official while Cameroonian official Soaudatou Djallo-Kalkaba will be the Match Commissioner.