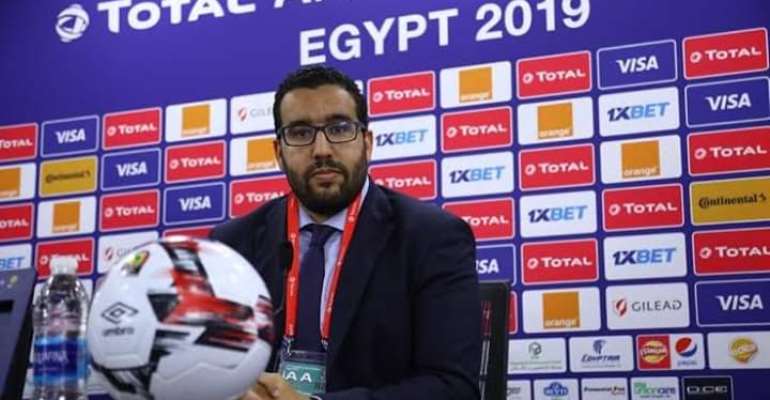 At the request of the President, the Emergency Committee proceeded today with the unanimous appointment of Bah to the post of General Secretary of the organization, after accepting the resignation of Mouad Hajji, who stepped down from the position yesterday.

The members have full confidence in Bah who has exhibited good qualities since joining CAF, particularly during the Total Africa Cup of Nations Egypt 2019.

Bah assumes office immediately till the next meeting of the CAF Executive Committee.

Meanwhile, he will continue to serve as Commercial director, a position he has occupied since June 2018.