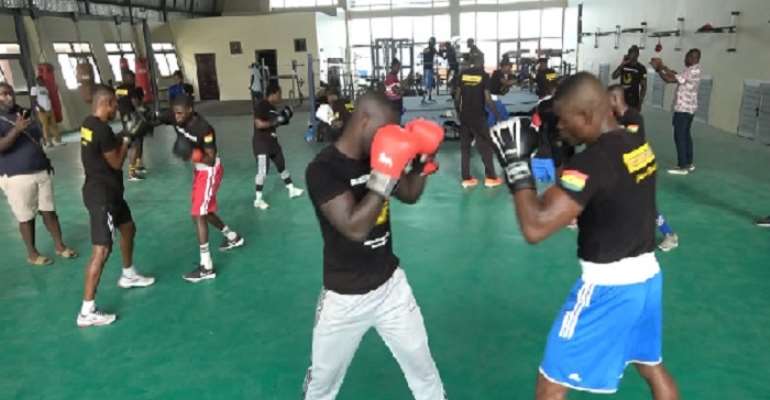 President of the Ghana Boxing Federation (GBF), Mr. George Lamptey has noted that he is confident the five remaining amateur boxers in Senegal will secure qualification to the Tokyo 2020 Olympic Games.

Ghana traveled to Dakar with a total of 10 boxers but so far seven have been eliminated. The hopes of the West African country now lies on the shoulders of the highly-rated Jessie Lartey, Samuel Tackie, and Shakul Samed.

The remaining Black Bombers boxers are at the semi-final stage and will look for wins in the next 24 hours to get into the finals.

Speaking to Class FM on the chances of the boxers, GBF President George Lamptey has expressed optimism. According to him, the boxers are motivated and will put up their best performances in their upcoming bouts to ensure they secure the right to go to Tokyo at the end of the qualifiers.

“The boxers are very very comfortable. All of them want to be Olympians and that is one of the motivation factors for them. It is the highest they can get in amateur boxing’, he said.

Mr. Lamptey added, “When you are an Olympian it means you have done your best. That is what they want so one of the motivating factors for the boxers is to be an Olympian. To go to the Tokyo Olympic Games and even get silver, gold, or any medal. That is more important to them than even the money aspect’.

Later today, Shakul Samed will face off with Salah Orabi Abdelrahman of Egypt.