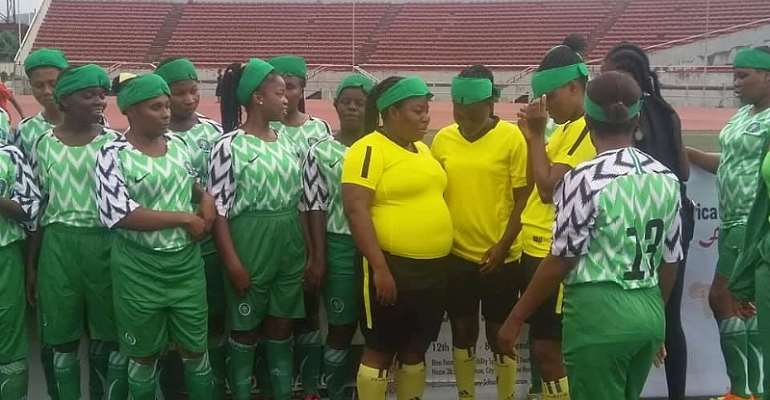 The historic competition will also be the first time any blind football World Championships is held in Africa.

The announcement follows on from the news that women’s IBSA football competitions will be inclusive for B1, B2 and B3 athletes wearing eyeshades, after IBSA relaxed the rules to encourage the development of the game.

Ulrich Pfisterer, Chairperson of the IBSA Blind Football Committee, said: “We are at an exciting time with the development of women’s football. After several training camps and competitions which attracted teams from around the world, we felt it was time to create a much larger platform from which to grow.

“I am delighted to be creating history in Africa, a continent which has an unrivalled passion for football.

“It is also at the forefront of developing female athletes. Many countries have been building their programmes, including Nigeria, and I hope that we will see the fruits of their efforts in Enugu in November.”

The 2020 IBSA Blind Football Women’s World Championships will be hosted by the Bina Foundation at the Ranger’s Training Pitch Liberty Estate.

In Enugu B1, B2 and B3 players will be allowed on the same team. This in contrast to the men’s game, where B1 and B2/B3 athletes play separately, is intended to help the development of women’s football in its early stages.