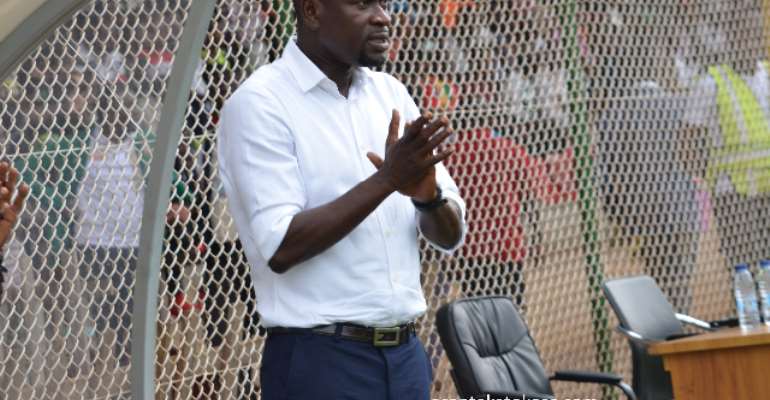 An aide to the Sports Minister, Kofi Asare Brako says the media should disregard the figures circulating on social media suggesting the government has approved salaries for national team coaches.

He also added that the Ministry has approved the FA’s proposal and has accepted to pay the national team coaches, but as to the exact amount to be paid is not out yet and will be made known in due time.

“For social media, somebody can write anything and put it out there, so for now let me say we have accepted that we will pay them but as to the nature of the salary, the amount involved wait for a while and will make it known to all Ghanaians when the time comes”, he said.

There were other figures for the remaining national teams as well, but the ministry is however yet to announce the official salaries of the various national team coaches.