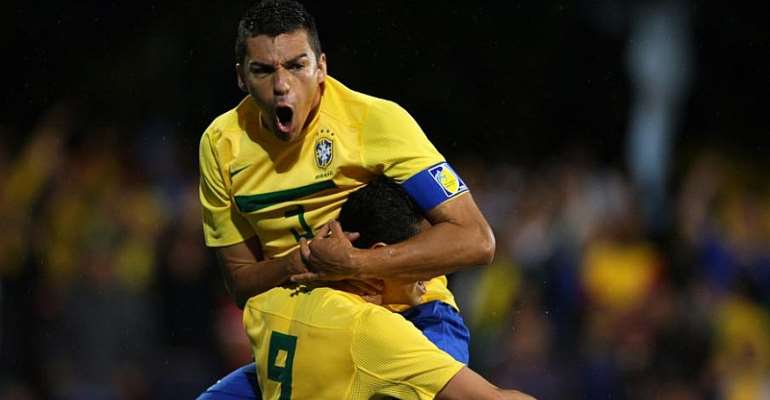 World Cup and Champions League-winning defender Lucio announced his playing days were over on Wednesday, TV Globo of Brazil reported.

The gritty former Brazil fullback will be best remembered for his role in the 2002 World Cup triumph alongside Ronaldo, Ronaldinho and Rivaldo.

He also enjoyed a storied club career that included Inter Milan's Champions League and Italian Cup and Serie A success under Jose Mourinho in 2010.

"It's a special day for me, I'm retiring" the 41-year-old, who had recently been playing in the Brazilian regional leagues, said.

Lucio also won a string of titles with Bayer Leverkusen and Bayern Munich and racked up 104 international games for Brazil.