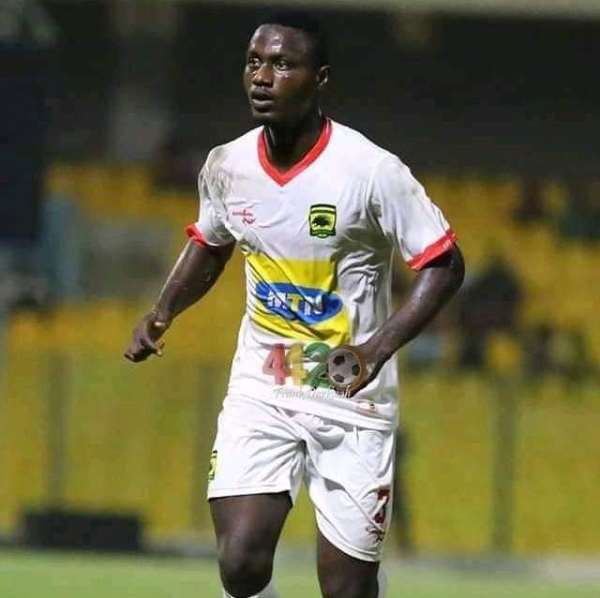 Kumasi Asante Kotoko is expected to miss the services of midfielder Mudasiru Salifu for close to two months after picking up an injury during his side’s 2-1 win against Hearts of Oak last weekend.

The exciting midfielder was handed a starting role by manager Maxwell Konadu to feature in the Match Week 6 fixture of the 2019/2020 Ghana Premier League season which was dubbed the ‘Super Clash’.

He only lasted 28 minutes and had to be substituted after sustaining a nasty injury. Though it affected the Porcupine Warriors, they stuck together and eventually emerged as 2-1 winners with Justice Blay and Naby Keita getting the goals to ensure Joseph Esso’s equalizer for Hearts could not earn them any point.

Following subsequent tests and examinations, it has now been revealed that Mudasiru Salifu will spend 6 weeks on the sidelines to nurse his injury before returning to full fitness.