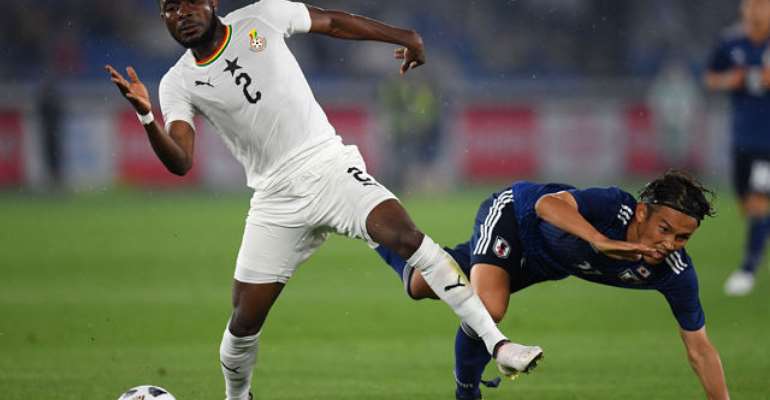 Turkish lower-division clubs are in race to sign Ghana defender, Joseph Attamah Larweh, according to reports.

This follows after the 25-year-old terminated his loan deal with Turkish Super Lig side, Çaykur Rizespor on personal grounds.

However, the Turkish Super Lig rules say a player cannot join his parent club in the middle of the season until the end of the season.

His parent club, İstanbul Başakşehir, however, has communicated to him the left-back his services will not be required until the end of the season.

Reports say Attamah Larweh and his representatives have held meetings with Lower Division side will be hoping to secure a deal before the winter transfer window ends on Friday.

He was part of the Ghana squad for the 2019 Africa Cup of Nations held in Egypt but did not feature in any of the games.