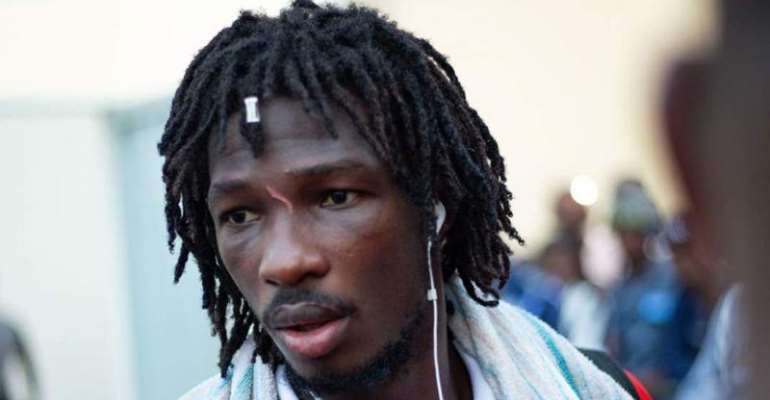 Coach Maxwell Konadu has dropped striker, Songne Yacouba ahead of Kotoko epic clash with Hearts of Oak according to Light FM.

The Phobians will renew their rivalry with their rivals on Sunday at the Accra Sports Stadium.

However, the Burkinabe star has been left out of the Porcupine Warriors squad and will not be part of the contingent that will fly out to the capital this evening for the game.

Earlier this week, it was reported that 28 year old has handed a transfer request at the management of Kotoko to force his exit.

The camp of the Burkinabe say the striker will only extend his contract when he is paid $150,000.

However, Executive Board Chairman of Asante Kotoko, Dr Kwame Kyei told to the media last weekend that his outfit can't afford the demands of former Stade Malien attacker.