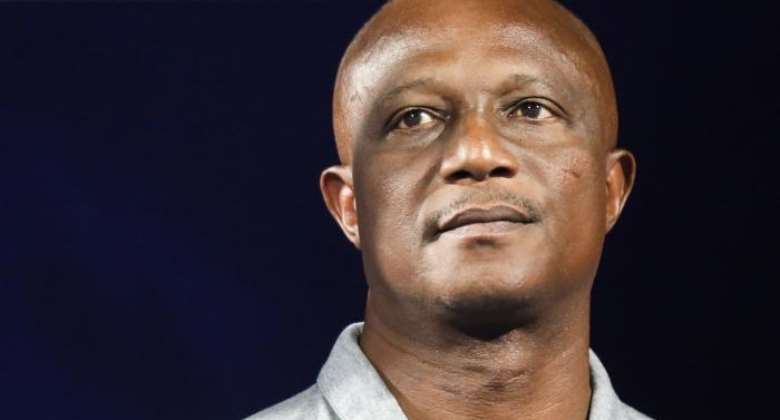 Appiah started his coaching career at Asante Kotoko as an assistant coach from 1993-1995 before taking over as head coach between 1995-1996.

He won 3 domestic trophies as head coach for the team and finished second on the league log in the 1995-1996 season.

The 59-year-old started his national team coaching career with the Black Stars between 2000 to 2001 under Fred Osam-Duodu who had taken over from Italian gaffer Giuseppe Dossena and last had a stint with the Stars in December 2019.

With over 25 years of coaching, technical and leadership experience, Kwesi Appiah has identified the Kotoko coaching job as the most difficult task of every coach’s career than managing the senior national men’s team, Black Stars.

“Coaching Kotoko isn’t easy at all, I will say it’s even difficult than coaching Black Stars. Supporters of Asante Kotoko follow their team with their hearts and so whether a player or coach they always expect the person to live up to expectation,” he told Accra-based Kasapa FM.

“As a coach of Kotoko, you live with the fans in the same town, go to the training grounds with them every day so, if you are lucky and things go well for you, then you are the happiest man on earth but if things, unfortunately, go bad then you will find yourself in hot waters because every single day the supporters will be on you.”