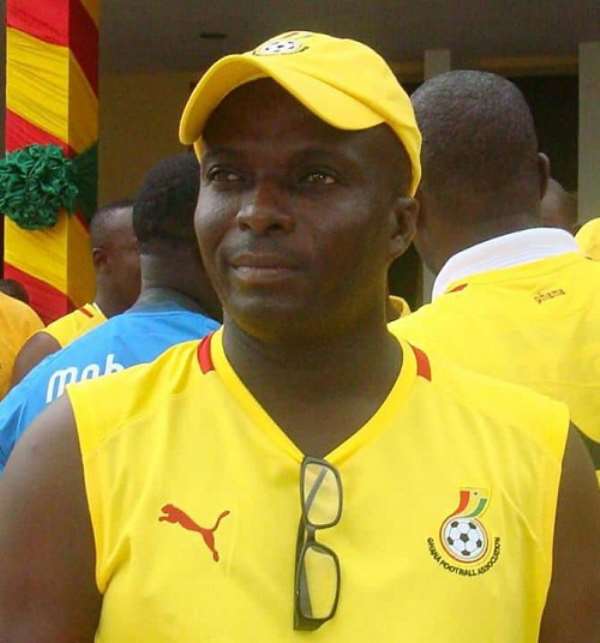 Newly-appointed head coach of Ebusua Dwarfs, Ernest Thompson Quartey has called on his players to improve their poor performance after a poor start of the Premier League.

However, Coach Quartey admitted that the challenge ahead was daunting and said he would need the commitment and determination from his players to ensure the needed transformation.

“The task in the club is a very huge one which needs commitment and a strong zeal to bring back glory to the entire team and their supporters.

“After accessing the team in the past few days, it will take hard work, discipline and commitment from the playing body to lift their game and be consistent in their approach towards all their matches to change the winless streak”, he added.

He also praised the supporters for their commitment to the team despite their unimpressive outings in the league.

"The supporters have been of good behaviour even though the team have not performed well. They haven’t turned their back on the team but have rallied behind the club,” he noted.

Dwarfs are yet to win a game after five matches played and are occupying the bottom of the table.