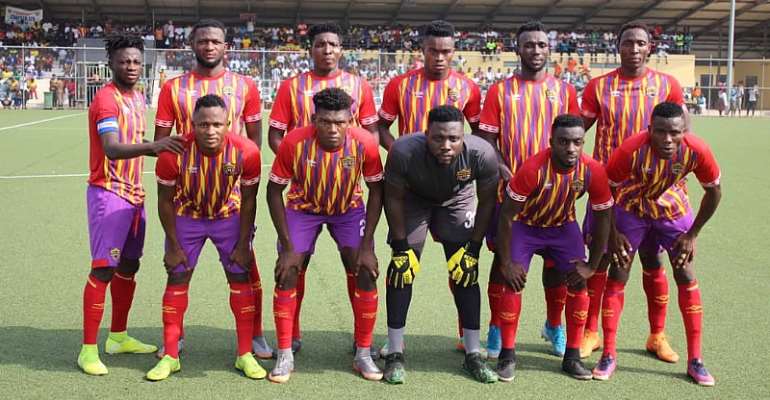 The Phobians went into the match on the back of an unimpressive run that had seen them losing their first two matches and winning narrowly against Ebusua Dwarfs in their last match.

Facing a daunting task against a WAFA side that has remained unbeaten since the Ghanaian top-flight started, the Phobians put up a good performance to earn an important point at the end of the match.

The academy boys played like the better side on the familiar turf at the Sogakope Park in the first half but could not find a way past a determined team put together by interim boss of the Accra-based club, Edward Nii Odoom.

Hearts of Oak came into the match in the second half much better and came close to finding the back of the net on a couple of occasions. A good save from Richard Attah who was in post for the Rainbow lads late in the match denied WAFA the chance of bagging all 3 points.

At the end of the game, both teams have earned a point apiece and will hope to get back to winning ways on Match Week 5.