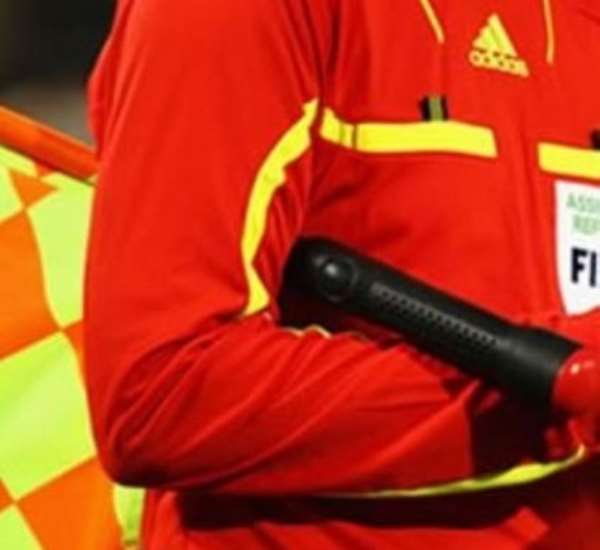 The Referees Committee for the Ghana Premier League (GPL) has appointed Jones Akubiem as the center referee for the clash between Medeama Sporting Club (SC) and Asante Kotoko this afternoon.

Top Ghanaian referee Daniel Laryea was originally named as the center referee for the encounter until he recently communicated to the referees committee that he is feeling under the weather.

Earlier today, the committee has in a statement released by the Ghana Football Association (GFA) appointed referee Jones Akubiem to take charge of the titanic meeting between the Ghana Premier League giants.