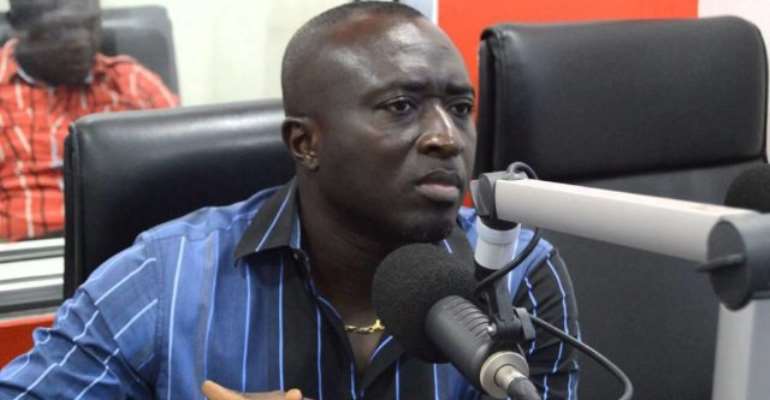 The Black Stars are expected to get a new manager in the coming weeks following the Ghana Football Association's decision to let go of James Kwesi Appiah whose contract ran out on December 31.

Former Ghana skipper Charles 'CK' Akonnor is among the men reportedly under consideration for the job, while 1978 Africa Cup of Nations (Afcon) winner Mohammed Polo has publicly registered interest in replacing Appiah.

“I believe we have more than enough competent coaches for the role, those appointing just need to trust local coaches,” Arhinful told Asempa FM.

“The next Black Stars Coach should be one that is tough and uncompromising. He should be brave.

“Aside [from] being a good tactician, the next Black Stars coach should also be a good communicator."

"I was following the Ghana-South Africa post-match interview of Kwasi Appiah and he said something about he doesn’t believe in formations or so, although he didn’t really mean to say that. The media made news out of it because he didn’t communicate it well," Arhinful added.

“I, therefore, believe the next Black Stars coach should be one that communicates well, he should be articulate."

Swiss coach Rene Weiler, Martin Poustka and Frantisek Straka - both of the Czech Republic - have also been linked to the job.