Drinkwater Joins Aston Villa On Loan To The End Of Season 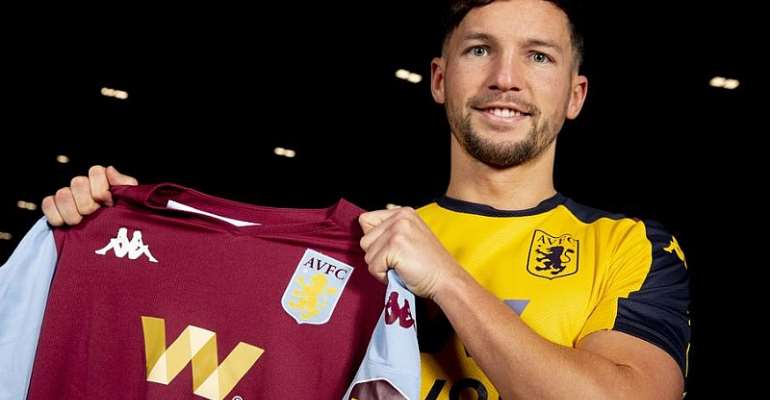 Former England international Danny Drinkwater has joined relegation-threatened Aston Villa on loan from Chelsea until the end of the season, the Premier League club said on Tuesday.

The 29-year-old midfielder, who won the league with outsiders Leicester City in 2016 and moved to Chelsea in 2017, spent the first half of the season on loan to Burnley after becoming surplus to requirements at Stamford Bridge.

"Danny was a key member of Leicester City’s title winning team and has represented England so he is a vastly experienced player," said Villa manager Dean Smith. "He will strengthen our squad significantly."

Villa are 17th in the league and one point above the relegation zone, with an injury-hit squad.

Drinkwater has played three times for England, most recently in 2016. He made only two appearances for Burnley this season after damaging ankle ligaments in an altercation outside a nightclub.

The player was also charged with drink driving in April last year while at Chelsea and the club's then manager Maurizio Sarri said the midfielder had no future at the club as he was not suited to their style of play.