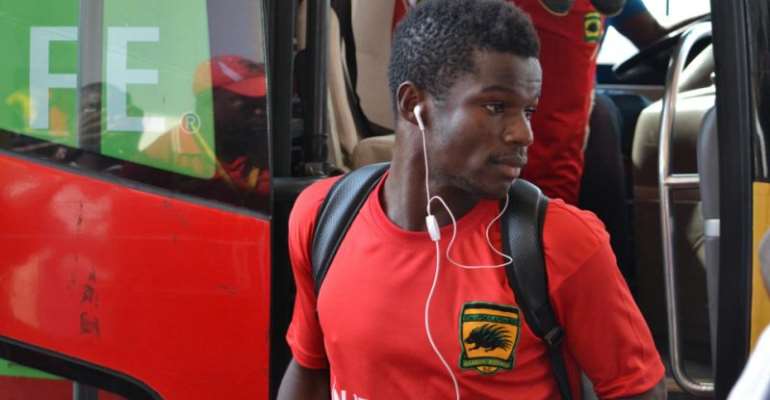 Former Asante Kotoko livewire, Ahmed Toure has been linked back to the Ghana Premier League according to sources.

Reports in the local media say the 32-year-old is on the radar of three Premiership clubs in Ghana following his superb output at Congolese side AS Vita.

However, he is on the verge of returning to the Ghana Premier League after refusing to extend his contract with the Congolese club.

Toure has also had stints with Lebanese club Al-Nejmeh, El Gouna in Egypt and Belgian side KSC Lokeren.