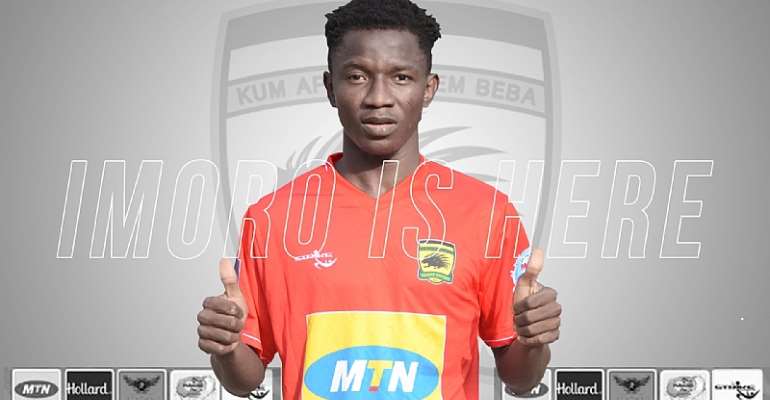 Ghana Premier League giant Kumasi Asante Kotoko has confirmed that they have completed the signing of highly-rated full-back Ibrahim Moro.

The official announcement of the capture of the defender has been made this morning ahead of the team’s crucial opening match in the 2019/2020 Ghana Premier League season against Techiman Eleven Wonders.

The former Karela United player caught the eye of Kotoko when he impressed with the Black Stars B this year when Ghana participated at the 2019 WAFU Cup of Nations tournament.

He has been training with the club for the last couple of weeks and has now been signed on a permanent basis where he has put pen on paper to ink a four-year contract with the Reds.

His manager Maxwell Konadu holds him in high esteem and is expected to play a key role for the Porcupine Warriors throughout the upcoming top-flight season.