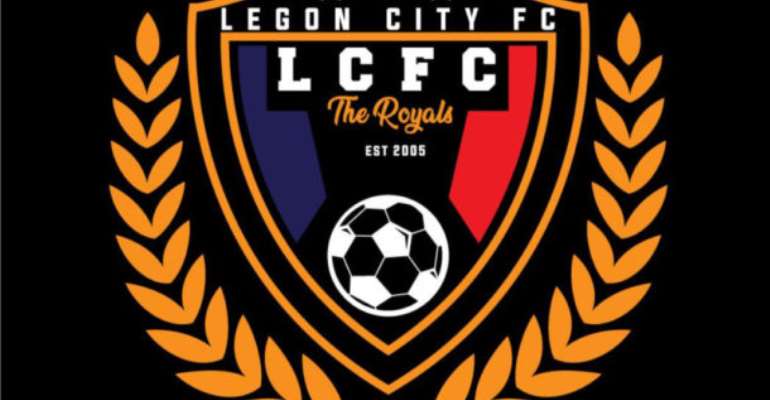 Legon City Football Club, formerly known as Wa All Stars have unveiled their logo ahead of the 2019/20 Ghana Premier League season.

The club was once upon a time owned by former GFA President Mr Kwasi Ntantakyi but after being implicated in the 'Number 12' video by Anas Aremeyaw Anas and a subsequent life ban from all football-related activities, Nyantakyi was left with no choice than to sell the team he founded and owned for years.

It is reported that the team exchanged hands for a mammoth $2.5 million with a consortium fronted by ex-Black Stars defender John Paintsil as the new owners.

Initial names that were being bandied around was Stallions FC but it appears that was wide off the mark with the settled and official name being Legon City Football Club.