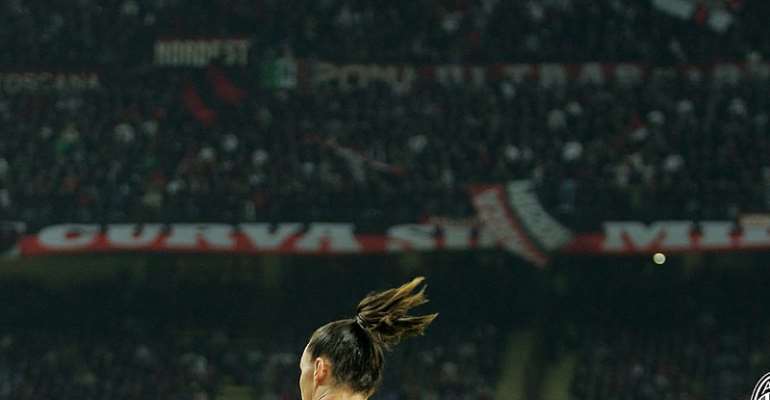 Ibrahimovic spent two seasons with Milan from 2010 to 2012, winning a Serie A title, and had long been linked with a return to the club.

However, sources told ESPN the 38-year-old needed to lower his wage demands in order to facilitate the move.

Milan director Zvonimir Boban initially cast doubt on the move due to concerns over the forward’s age, but the Rossoneri have now announced Ibrahimovic has joined the club.

Ibrahimovic was a two-time MLS Best XI selection while helping raise the league’s profile during his time in the States. He scored 30 goals and made seven assists in 29 matches this past season to finish second in the MVP voting, behind LAFC’s Carlos Vela.