GOC Women’s Commission To Be Inaugurated On Thursday 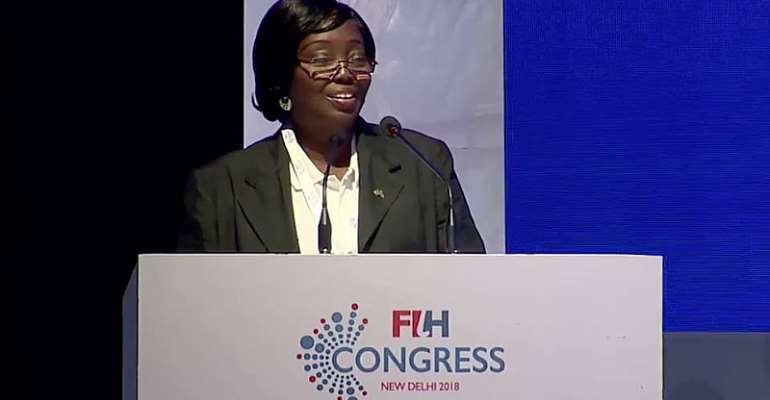 The Women’s Commission of the Ghana Olympic Committee (GOC) will be inaugurated on Thursday at the Conference Hall of the Theodocia Okoh Hockey Pitch on Thursday.

According to the newly appointed women’s commissioner, Madam Elizabeth King, the event is under the theme: Gender Equality and forms part of the processes to offer females the opportunity to participate in decision making at the executive level.

She hinted that some personalities like the president of the GOC, Ben Nunoo Mensah, members of parliament and ministers of state are going to grace the occasion, as well as sports federation presidents, director general of the National Sports Authority (NSA), the executive director of Women In Sports Association (WISA), executive members of WOSPAG and the media.

Madam Elizabeth King, a former hockey star urged women sports leaders to come together to share ideas and encourage more girls to have interest and participate in sports.