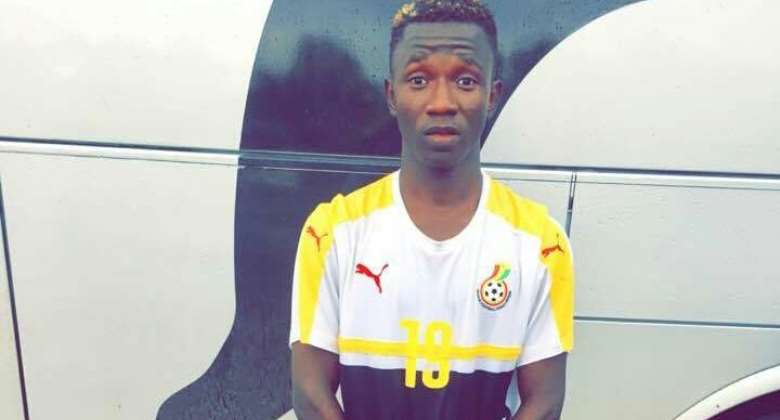 Ahead of the start of the 2019/2020 Ghana Premier League season, Gideon Waja and Ibrahim Moro have emerged as transfer targets for Kumasi Asante Kotoko head coach Maxwell Konadu.

According to growing reports, the pair are admired by the experienced gaffer who will be looking to bolster the current squad of the team before the commencement of the domestic league competition.

Gideon Waja, a former WAFA talisman arrived in Ghana from Canada recently and is rumored to be a transfer target of the Porcupine Warriors. In addition, Black Stars B left-back Ibrahim Imoro has pleased Maxwell Konadu who now wants to bring him to the Baba Yara Sports Stadium.

The Bechem United defender worked with the gaffer earlier this year when Ghana participated at the WAFU Cup of Nations tournament in Senegal.

It is being reported that Kotoko will try and sign the two players to add depth to the team before the start of the League which has been scheduled for the weekend of 27-29 December 2019.